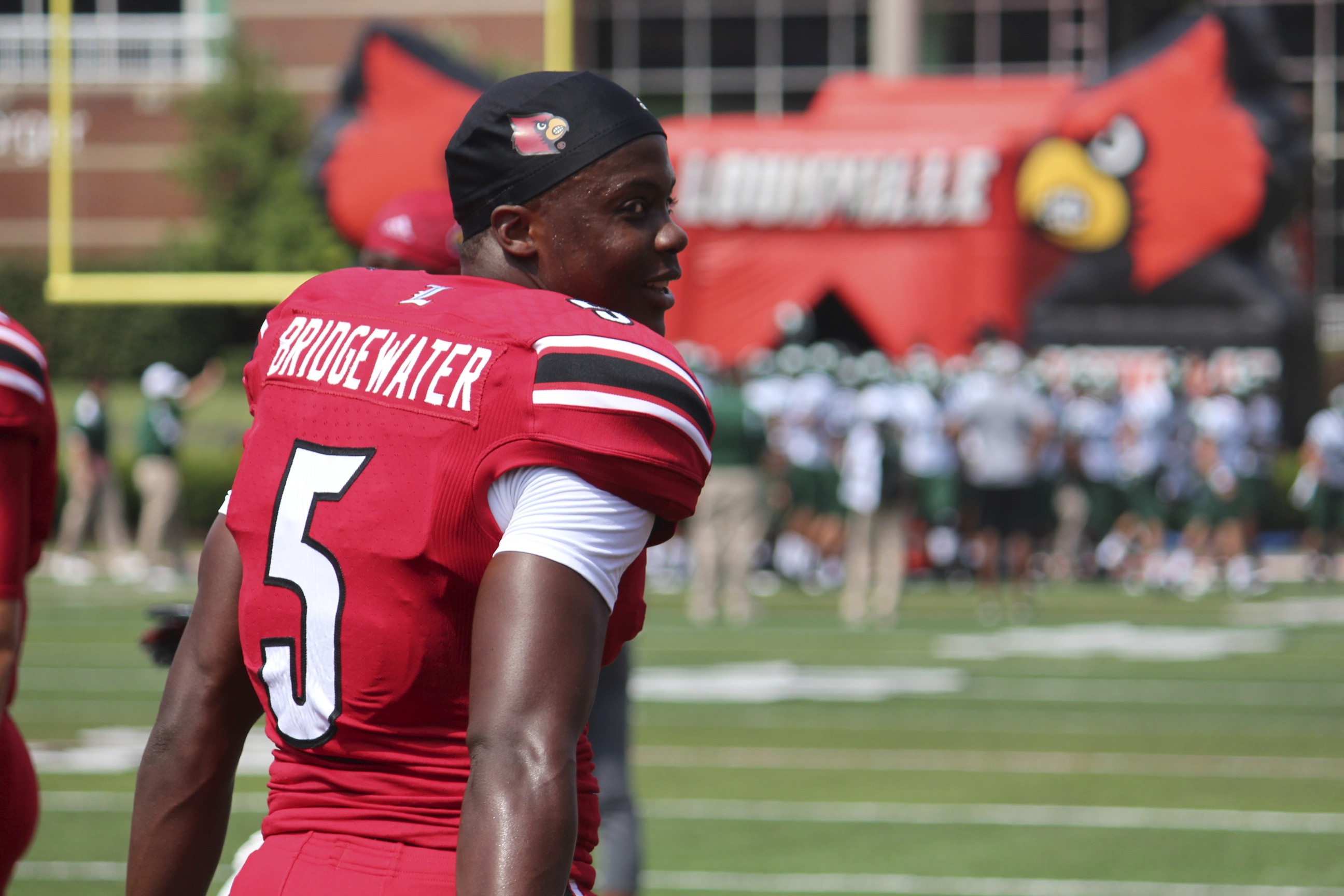 The 2018 Louisville football recruiting class is off to a fast start with 2 commitments in the past 3 days, this time from Miami, Northwestern (yes, you heard that right… Teddy Bridgewater, Eli Rogers, etc.) defensive back Trenell Troutman.

Why did the 5’11” 170lb defensive back choose Louisville? “I love the program!!!” Troutman said via message. “I have always been a big fan of UofL. When [Coach Galloway] offered me that put the icing on the cake.” Troutman also credited both the Louisville coaching staff as well as the fan base as reasons why he chose the school.

Being from Miami Northwestern, Troutman acknowledged former Louisville quarterback Teddy Bridgewater was a big reason for his interest in the school “Teddy is like a mentor” Troutman said. “He said great things. It’s a good experience”.

Besides Louisville, other schools that have been most involved in his recruitment recently have been Miami, Alabama, and Syracuse.

An athletic defensive back, Troutman is an interception machine with an instinctive ability to make a play on the ball. In his highlight video’s, not only does Troutman contend for the majority of passes thrown his way, but he wraps up receivers in the open field too. To me, one of the most impressive traits about his game is his ability to cover large chunks of ground very quickly, pursuing the ball with next level speed. This is the second Florida commitment in the 2018 recruiting class and Troutman puts “Florida speed” on full display. This is an excellent job by Louisville landing 2 very talented prospects to begin the 2018 recruiting class.