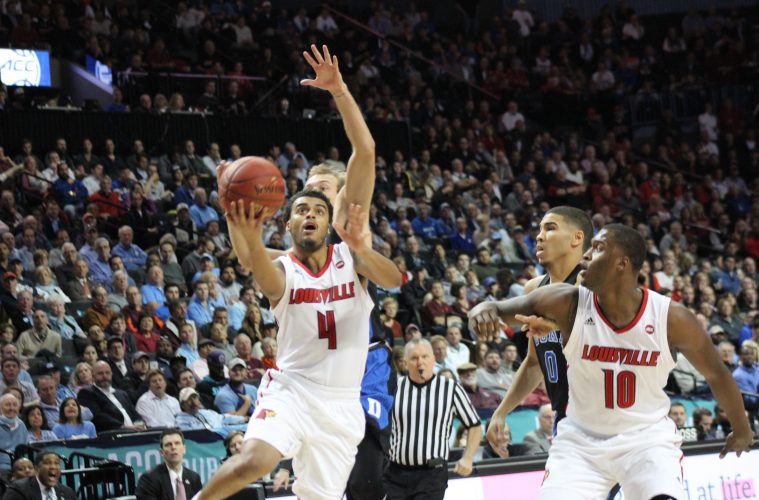 The Atlantic Coast Conference has announced the seedings and bracket for the 65th annual New York Life ACC Tournament, which will be played Tuesday through Saturday at Brooklyn’s Barclays Center.