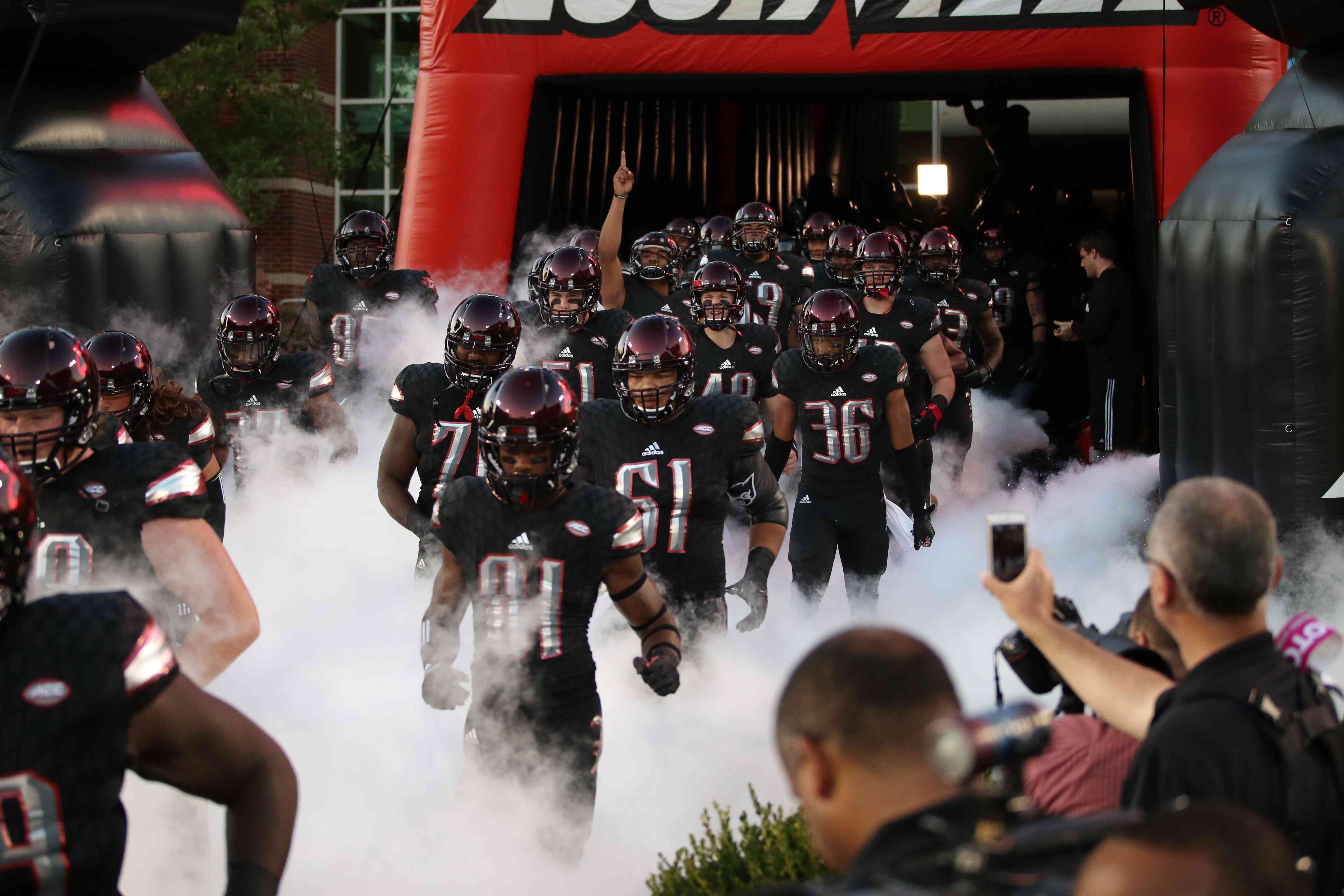 3* Quarterback Malik Cunningham has committed to Louisville, choosing the Cardinals over such teams as LSU, Georgia, and UK. Cunningham, listed at 6’1″, 187lbs, is an athletic dual threat quarterback, claiming a 4.5 second 40 yard dash. During his junior year he had 2000 passing yards, and 670 rushing yards while totaling 33 touchdowns. So what was it about Louisville that made him commit? “I feel like it’s going to be the best for me. I love the offense”. Cunningham also really likes the direction Louisville is heading in “I think they’ve got big things planned”. Adding Cunningham to the fold ensures that the quarterback position for Louisville has no shortage of playmakers.

Cunningham is a playmaker, plain and simple. With being 6’1″ he does not have “prototypical QB size” but he makes up for that with excellent footwork and a quick release. As far as his arm, Cunningham appears to have average to slightly above average arm strength and very good accuracy. He is able to throw the deep ball with great touch as well as tuck and run the ball effectively. He is a dynamic quarterback that has the ability to make things happen even when plays are breaking down.