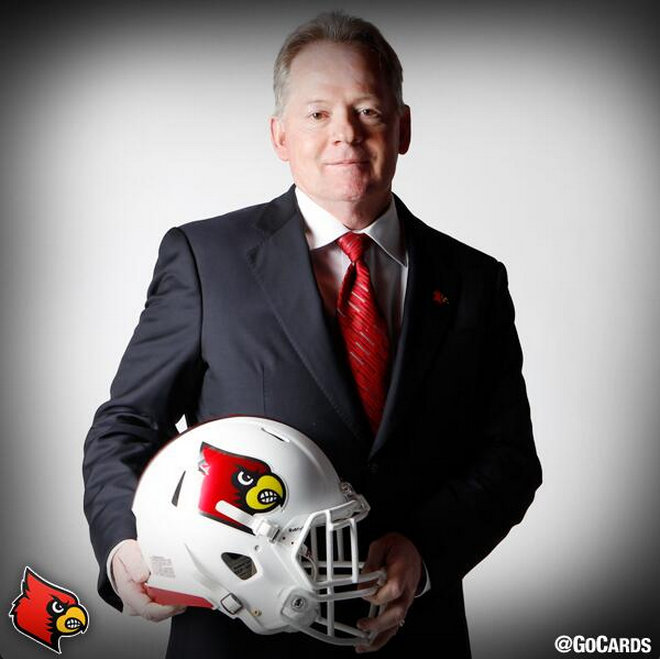 The Cardinals, coming off an 12-1 season, will conduct 14 practices that will be open to the public, and will be followed by the Wendy’s Wonderful Kids Spring Game on April 11 at 7:30 p.m.

Louisville will practice on Tuesdays, Wednesdays, Fridays and Saturdays for four-straight weeks. All practices during the week will begin at 4 p.m., while the weekend practice times have yet to be determined.