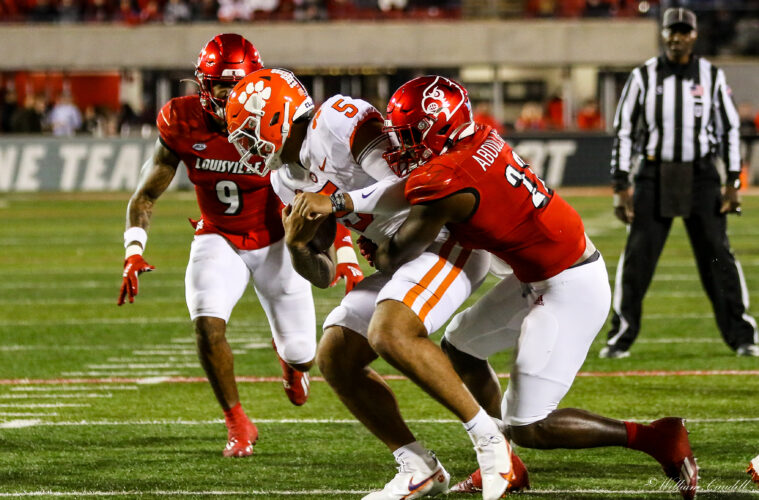 University of Louisville linebacker Yasir Abdullah was named to the 2022 Chuck Bednarik Award preseason watch list, the Maxwell Football Club announced on Monday.  The organization annually presents the award to the college defensive player of the year.

Abdullah, who registered 52 tackles from his outside linebacker position, earnead second team All-Atlantic Coast Conference accolades after finishing second in the ACC with 10.5 sacks and 17.5 tackles for loss. The 10 sacks were second in the league and 12th nationally.