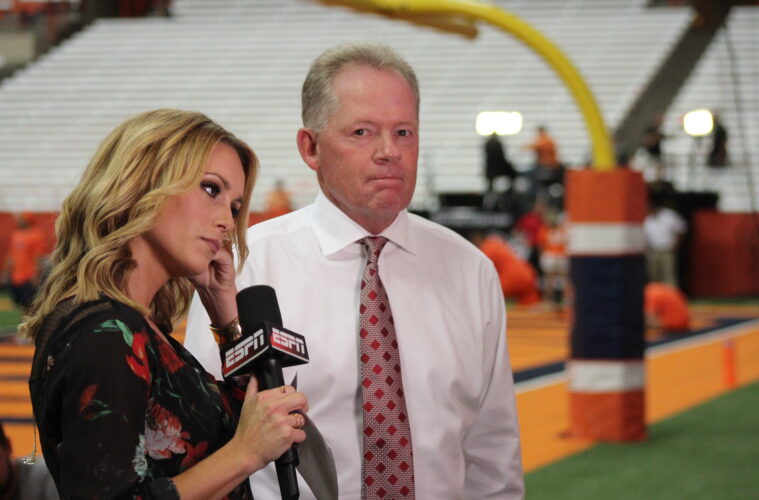 Why Petrino’s Buyout is Only Ten Million

Bobby Petrino has agreed to accept the head coaching position with the University of Louisville.  While the contract itself has not been made available to the public, the terms in general were disclosed during the introductory press conference.  The contract is reportedly 7 years for $3.5 million per year.  There is a buyout of $10 million dollars which will diminish over the course of the contract.  (It is said that the buyout begins to shrink after the fourth year.)

While $10 million is a hefty number, Tom Jurich did not seem too concerned about the term.  In fact, during the presser, Jurich stated that Petrino had told him that he could make the buyout $100 million.  So why didn’t they?

I will give Petrino the benefit of the doubt on this one.  Surely, he wasn’t this coy.  A buyout of $100 million dollars would never be enforceable.  In the law, there is a concept of unconscionability.    What it means in short is that you cannot have an agreement that is blatantly one-sided.  In law school it was described as this:  “an agreement so one sided that no honorable person would propose it, and no sane person would consider it.”

Certainly, if there were a $100 million dollar buyout, no court would ever enforce it.  What is the limit?  Hard to say.  There are so many factors that a court could look to in determining the limit that there is no set criteria.  $20 million, maybe…  But the further out figure is, the less likely a court is to enforce it.