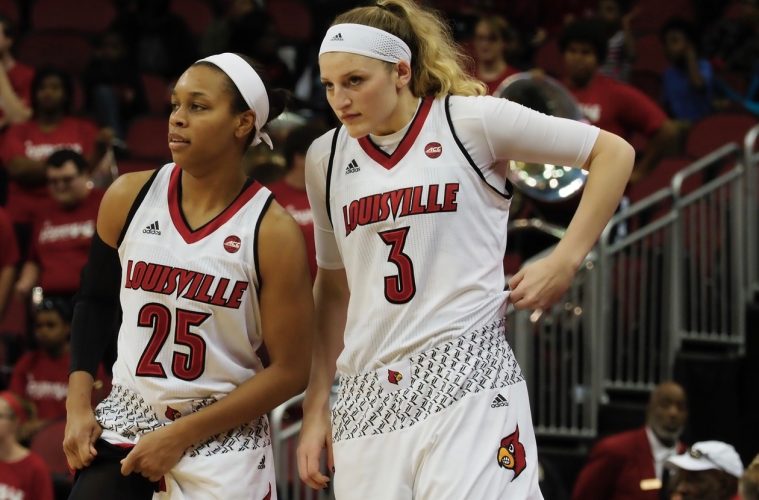 Arguably the top conference for women’s basketball, the ACC saw eight teams win 20-plus games in 2017-18. In addition, eight ACC squads earned berths in the NCAA Women’s Basketball Championship, including Louisville and Notre Dame, who advanced to the Final Four.

“Year in and year out, our league proves to be one of the toughest in the country,” said head coach Jeff Walz. “We are very excited about the season and can’t wait to see the best fans in the country show their support throughout the year.”

The Cardinals went 15-1 in ACC play a year ago, matching the best mark in program history, and are a combined 54-10 in ACC play their four years in the league.

UofL opens the ACC slate on Jan. 3 when it hosts North Carolina at the KFC Yum! Center. The Cardinals travel to play Duke (Jan. 6) and Notre Dame (Jan. 10) before returning home to host Georgia Tech (Jan. 13) and Virginia (Jan. 17). The contest at defending national champion Notre Dame will air on ESPN at 7 p.m. ET.

The Cardinals play at Wake Forest (Jan. 20) and Florida State (Jan. 24) before wrapping January with a home tilt against Pittsburgh (Jan. 27) and a non-conference home game against Connecticut (Jan. 31).

Louisville alternates home and away games for much of February as it plays at Clemson (Feb. 2), hosts Syracuse (Feb. 7), travels to Virginia Tech (Feb. 10), hosts Miami on ESPN2 (Feb. 17) and plays at Virginia (Feb. 21). Louisville wraps up the month by welcoming in Boston College (Feb. 24) and NC State (Feb. 28).

The Cardinals conclude regular-season play at Pittsburgh on March 3.

The ACC Women’s Basketball Tournament will be held at Greensboro Coliseum in Greensboro, N.C., March 6-10.

Louisville’s non-conference schedule, which is highlighted by home contests against Nebraska, Kentucky and Connecticut, features nine opponents that reached postseason play a season ago, including six that played in the NCAA Tournament.