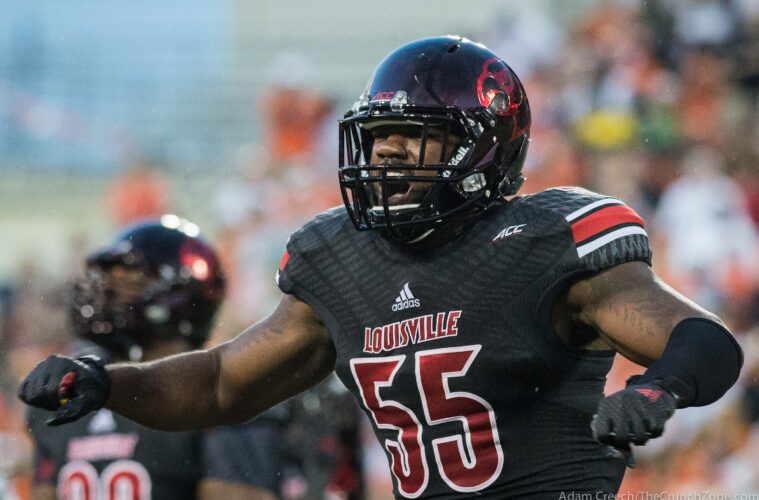 The University of Louisville had a press conference this afternoon for the 4 players that sent in NFL Draft questionnaires for the 2016 NFL Draft:  Keith Kelsey, Devonte Fields, DeAngelo Brown and Josh Harvey-Clemons.  ALL WILL RETURN.

The NFL Draft has 256 selections and each February teams from around the nation celebrate whenever they sign high school players out of the Top 300.  Today Louisville announced it is retained FOUR Top 256 SENIORS for 2016.  It’s a big deal and all are defensive players.