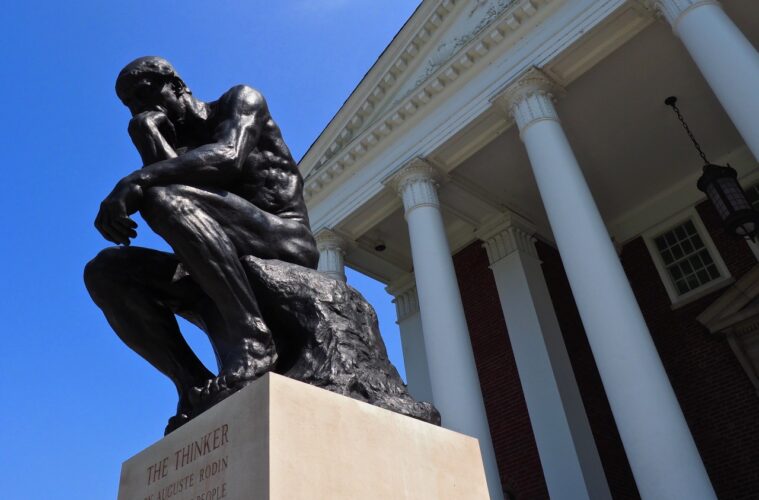 We learned about a potential lawsuit to be filed vs. Katina Powell a few days ago and now that lawsuit has been filed.  Louisville student Kyle Hornback is suing Powell with his attorney Nader G. Shunnarah with the argument that Katina’s admitted illegal activities “tarnishes the university and reduces the value of her (Kyle’s) education”.  Shunnarah acknowledges ‘free speech’ but claims that Katina “does not have a right to promote and profit from prostitution.”

Kyle has asked that all income both from IBJ Book Publishing, LLC and to Katina Powell related to the sale of “Breaking Cardinal Rules” to be placed with the Jefferson Circuit Court until such time that a ruling may be handed down.

Kentucky State law 446.70 stipulates if a party is harmed by criminal activity by another party then the damaged party is privy to damages.  The argument is that by promoting prostitution on campus she may not profit from illegal conduct and students at UofL will subsequently harmed by that illegal activity.

Website, Reservations4Six.com broke the news first and Hornback’s attorney is seeking to designate the suit into ‘class action’ status to benefit all Louisville students.