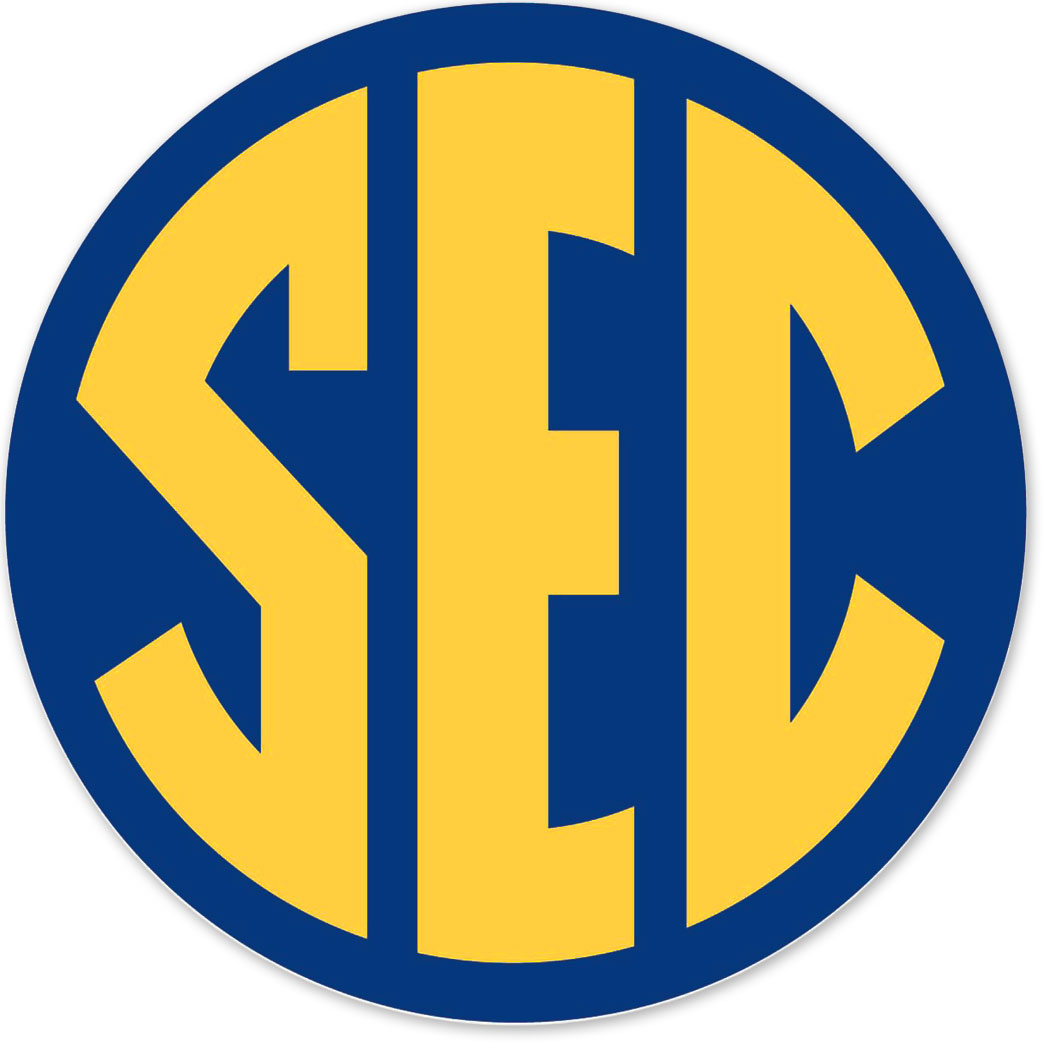 The Southeastern Conference kicked off the College Football Season this week and in honor of that, I thought it would make sense to discuss one of the league’s favorite rally cry: “The S-E-C Chant”.

The “S-E-C” chant is derived out of a feeling of group superiority originating in Football, but carrying over to other sports.  When the SEC ran off 7 National Championships in a row in College Football from the 2006-2012 seasons (3 Alabama, 2 Florida, 1 Auburn, 1 LSU) the other 10 member schools still felt the cocoon of success despite having nothing to do with these schools winning titles.

It is important to remember that SCHOOLS compete in athletics. At its core Leagues are established to assist member schools navigate collegiate athletics as a group, including but not limited to scheduling athletics events, group negotiation, and academic missions.

Prior to Louisville playing Florida in the Sugar Bowl, the argument against Louisville’s chances in that game were primarily based on, “Florida is an SEC school”. Forget the fact that the Gators were 11-1 and the #3 team in the nation and had built a lot of goodwill actually on the field, but writers, analysts and talk show hosts based their opinion of the outcome based on a league……………While riding down the Superdome Media Elevator I caught up with one of those people who shared that pre-game opinion and asked, “When is the rest of the SEC going to show up?”

Football is between two teams. Not two leagues. Alabama fans were not hoping for Auburn to beat Florida State for the 2013 National Championship, and Auburn fans certainly turned into huge Texas & Notre Dame fans when the Crimson Tide were going for their titles. Tennessee didn’t WANT Florida to take down Ohio State & Oklahoma for the 2006 & 2008 titles either. So the idea of success by association really isn’t harbored by the schools who have success…….it’s a losers’ chant.

Throughout college athletics schools from other leagues have found ways to mock the “S-E-C” chant. “GO ACC” is universally accepted between member institutions as a colloquialism when a league school does something unseemly either on the field of play or off of it. Whenever Louisville beats an SEC school (which by the way Louisville Football is 4-0 in their last 4 SEC games) Cardinal fans have learned to mock the “S-E-C” chant by chanting it at the end of victories.

On the occasion that Kentucky has beaten Louisville in Football, the S-E-C chant remains humorous. Given the fact that the chant is based largely in football and Kentucky is 167-387-20 (29.09%) All-Time against current members of the SEC, it would seem like UK and its fans might not want to draw much attention to football. It is a reputation well-earned at the bottom of the SEC for the Cats, but the Cats actually did win the league in 1950 & shared a conference championship in 1976. However, since the SEC started playing divisions in 1992 the Cats have yet to compete for the SEC East Title. Missouri joined the league in 2012 and represented the EAST in last year’s Championship game vs. Auburn.

Considering the University of Kentucky’s long-term financial benefits and stability being in the Southeastern Conference, it is curious the lack of success…..and the Cat fans willingness to chant “S-E-C” when competing against the University of Louisville. Louisville has joined the ACC and has narrowed a considerable gap between the two programs. However, on DAY 1 of the Cards being in the ACC the Cards already claim football superiority, leading the renewed series 12-8 since 1994 including the last 3. All of the financial & recruiting benefits of being in the SEC for the past 83 years while UofL muddled its way through Independent status, through the Missouri Valley, Conference USA, the Big East and eventually the American Athletic Conference….and this is where the two schools stand.

So why the “S-E-C” chant? It really doesn’t make sense. Alabama has its ‘Roll Tide’, LSU has it’s ‘Geaux Tigers’, Florida has its ‘Chomp’ & Swamp, and Auburn has “War Eagle”……everyone else has the “S-E-C”. Outside of Tennessee (with its ‘Rocky Top’) who won the NCAA Championship in 1998. The last school in the SEC outside of these to win the NCAA Championship was Georgia in 1980.

For Louisville fans, the S-E-C Chant isn’t going away.  But the best thing you can do is arm yourself with information.  Kentucky fans  and the chant aren’t going away.  A great place to start (if you already have dropped UK’s 167-387-20 SEC record on them) is Kentucky’s losing streak to the University of Florida.  Currently the Cats have lost 26 games in a row to the Gators and the score during those 26 losses is 1076-432 (trailing by 644 points OR 92 Touchdowns)….and AVERAGE margin of loss of 24.769 points per game.  THAT is over a quarter century of beatings…….it’s been 10,105 days since Kentucky beat Florida…….it’s been 560 days since Louisville beat Florida.

Meanwhile the Nail doesn’t celebrate it’s relationship with the hammer.   The boot could care less about the ant beneath it.  And so I’ll never understand the S-E-C chant.