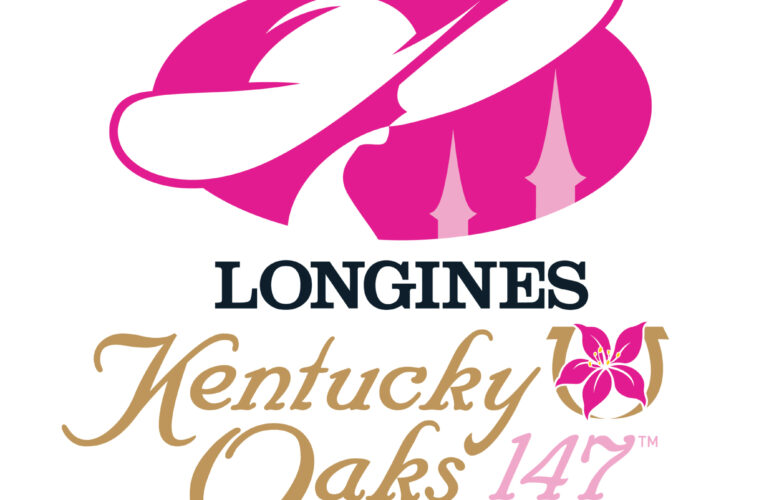 Shadwell Stable’s undefeated Malathaat has been installed as the 5-2 morning line favorite in a field of 14 3-year-old fillies entered Monday for the 147th running of the $1,250,000 Longines Kentucky Oaks (GI) to be run at 1 1/8 miles Friday afternoon.

The centerpiece of Friday’s 13-race program that features six graded stakes, the Longines Kentucky Oaks will go as the 11th race with a 5:51 p.m. (all times Eastern) post time. First post Friday is 10:30 a.m.

Live coverage of the Kentucky Oaks, which will reward the winner with a check of $767,250, will be provided by NBCSN’s telecast from noon to 6 p.m.

Trained by Todd Pletcher, a three-time Kentucky Oaks winner, Malathaat comes into Friday’s race off a victory in the Ashland (GI) at Keeneland on April 3 that served as her 2021 debut. John Velazquez, who won the 2004 Oaks for Pletcher on Ashado, has the mount and will break from post 10.

Co-second choice on the line at 3-1 are Klaravich Stables’ Search Results and OXO Equine’s Travel Column.

Trained by Chad Brown, Search Results is perfect in three starts with her most recent coming in Gazelle (GIII) on April 3 at the Oaks distance of 1 1/8 miles. Irad Ortiz Jr., who has been aboard for two of those three victories, has the mount Friday and will break from post 12.

Travel Column could give the trainer-jockey combination of Brad Cox and Florent Geroux a third Oaks victory and second in a row.

Cox and Geroux teamed to win the 2020 Oaks with Shedaresthedevil and in 2018 won with the champion Monomoy Girl. Geroux has been aboard Travel Column for all five of her starts with the most recent being a victory in the Fair Grounds Oaks (GII). Travel Column will break from post six.

Cox will have one other starter in the race in Kueber Racing’s Coach (50-1). Third in the Fantasy (GIII) in her most recent start, Coach will be ridden by Luis Saez and break from post nine.

Fourth choice on the line at 5-1 is Clairiere, one of two entrants for Stonestreet Stables and trainer Steve Asmussen, who is seeking his third victory in the race.

Clairiere, who has faced Travel Column in her past three starts with a victory in the Rachel Alexandra (GII) and runner-up finishes in the Golden Rod (GII) and Fair Grounds Oaks, will be ridden for the first time Friday by Tyler Gaffalione and break from post three.

Pauline’s Pearl (20-1), winner of the Fantasy in her most recent start, will be ridden by Ricardo Santana Jr., and break from post one.

In addition to Velazquez and Geroux, two other riders will be seeking another Oaks victory.

Jose Ortiz, who won the 2019 running on Serengeti Empress, will be aboard Phoenix Thoroughbred III’s Crazy Beautiful (15-1) for trainer Kenny McPeek. Winner of the Gulfstream Park Oaks (GII) in her most recent start, Crazy Beautiful will break from post four.

Javier Castellano, who guided Cathryn Sophia to victory in the 2016 Oaks, has the call on Pass the Champagne (15-1) for trainer George Weaver. Owned by the partnership of R. A. Hill Stable, Black Type Thoroughbreds, BlackRidge Stables and James Brown, Pass the Champagne was second to Malathaat in the Ashland in her most recent start. She will break from post five.

Going for a second training win in the Oaks is Dallas Stewart, who saddled Lemons Forever to victory in the 2006 renewal. Stewart trains Willis Horton Racing’s Will’s Secret, (30-1) winner of the Martha Washington and Honeybee (GIII) prior to running third in the Ashland. Jon Court has the mount and will exit post 11.