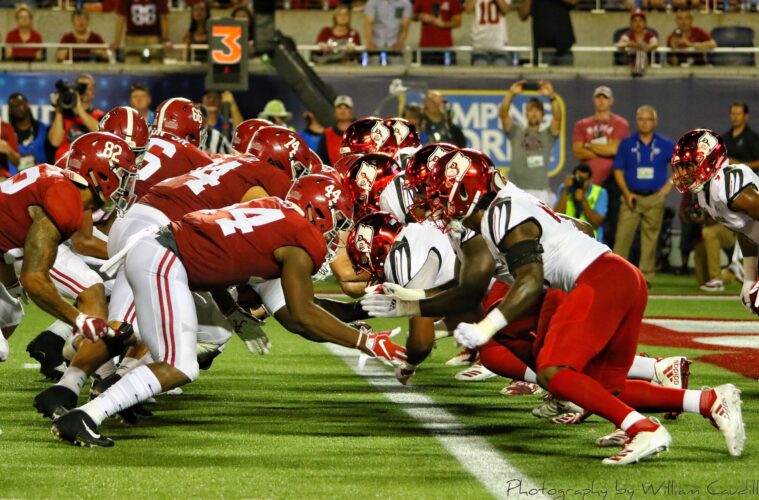 Louisville will host Western Kentucky on Saturday.  The stats for the 0-2 Hilltoppers and 1-1 Cards aren’t pretty.  WKU lost its opener vs. Wisconsin 34-3…… no shame in that as the Badgers opened the season as the #4 team in the nation.  But in Week 2 WKU fell to MAINE.  FCS Maine.  The final score was 31-28 and Western Kentucky was horrible on 3rd down vs. the Black Bears.

Neither UofL or WKU has good offensive numbers, neither team has shown the ability to run the ball and the numbers on the defensive side of the ball aren’t much better.  What stands out are the rankings in the 80s or worse for both teams: Scoring Offense, Total Offense, Rushing Offense, Scoring Defense, Rushing Defense, Turnover Margin, Time of Possession, Sacks Allowed, 3rd Down Conversion %, Red Zone Conversion %, Red Zone Trips, Kickoffs, Plays, Yards Per Play, and Plays +10 Yards.

And the crazy thing is that a team HAS to win this game.