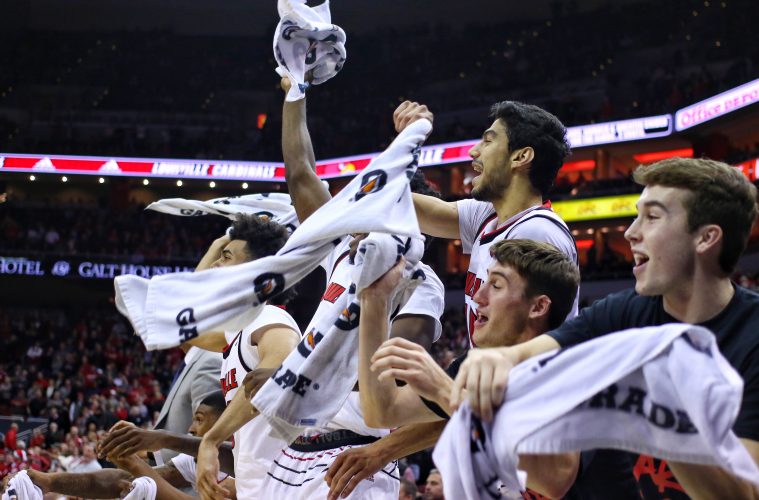 The Cards will square off against an old rival in the Memphis State Tigers, who will be coached by an old rival coach Tubby Smith. Tubby once held the post at Kentucky where John Calipari now does…and Tubby Coaches were Calipari did once. Memphis State now plays basketball in the conference that Louisville used to be in….. and this game will be play in of course, Madison Square Garden. It may feel a little surreal and strange that Louisville and Memphis State aren’t in the same conference any more after being mates in the Missouri Valley, Metro, C-USA and American conference for decades and it might be weird that all of the faces seemed to have switched places like musical chairs…. but one thing isn’t changing. If their momma called it Memphis State, Imma call it Memphis State.