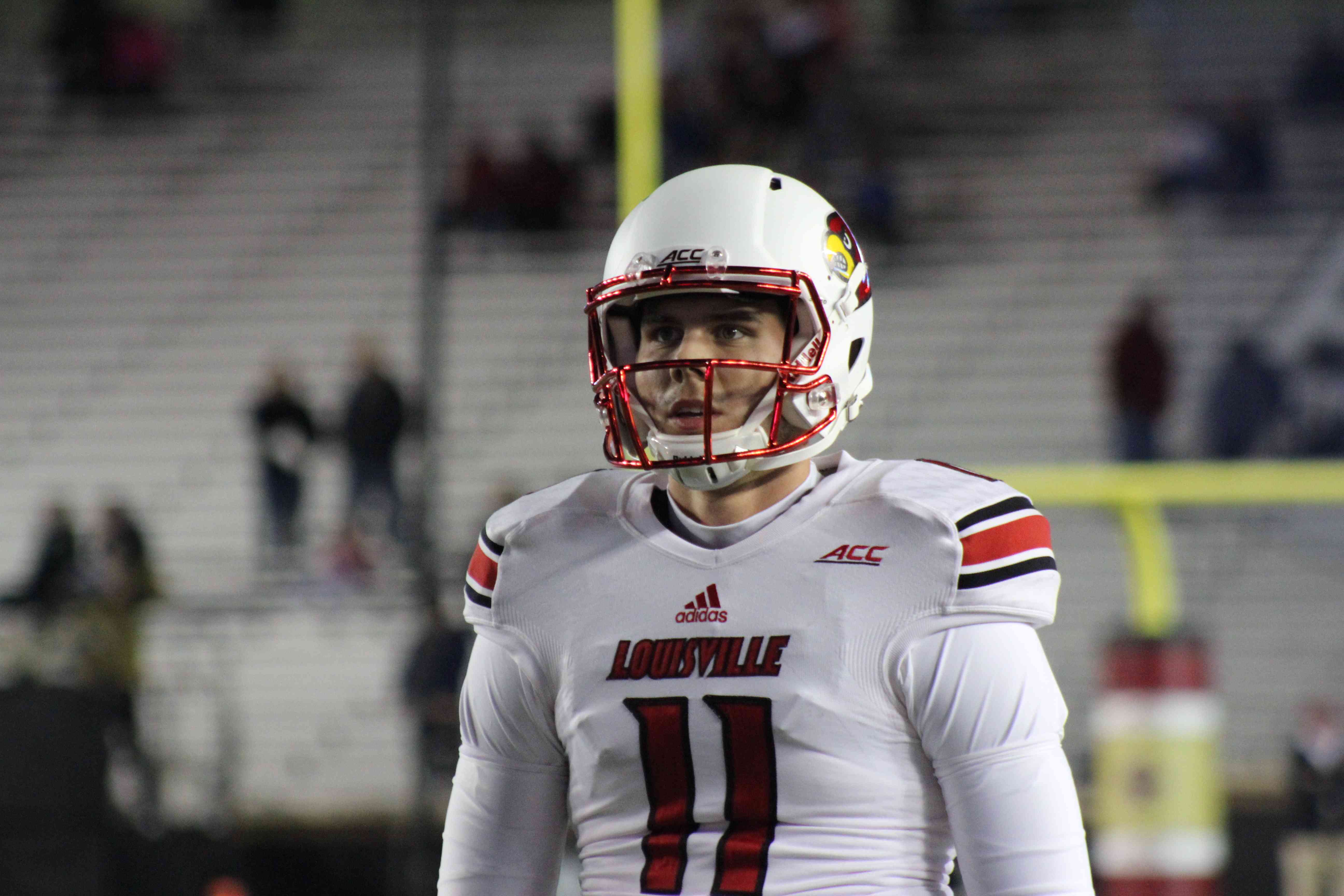 A few hundred tickets remain through the box office at UofL for the FCS match-up vs. Samford. There are also tickets available through the various secondary markets at reasonable prices as well.

The broadcast will be available on Louisville Sports Properties and the Tune In Mobile App.  The legendary voice of the Cards Paul Rogers will provide play-by-play with Craig Swabek providing color and Doug Ormay from the sideline. The game will also be available on Satellite Radio Sirius Channel 145, and XM Channel 194.

The television broadcast is available through the on-line platform of WATCHESPN (ESPN3).  Test your connections to your various devices that support WATCHESPN prior to game day.

Jim Barbar will provide play-by-play and John Gregory will be the color analyst for ESPN.

Louisville needs a win.  Any win. Starting 2015 0-3 was a worst case scenario and facing 4 losses dating back to the bowl game vs. Georgia to close 2014 UofL Football needs a little love.  So this game vs. Samford is coming at a really great time.

Samford’s coach Chris Hatcher was hired away from Murray State (Louisville’s FCS opponent last year) and he’s taken his style over to the Bulldogs.  Hatcher’s Bulldogs will try to spread out the Cardinal defense and hope to find seams for some big gains like the Racers were able to a year ago.  Pulling the trigger is 6’5, 240 lbs Arizona State transfer Michael Eubank who has started off hot.  Eubank is little threat to run, and so far this season Samford has been most successful when the Bulldogs are able to run the ball….which I don’t expect them to be able to do. Samford does have some nice receivers and with Louisville’s struggles tackling it shouldn’t surprise anyone if the Bulldogs find some nice chunk plays.

Offensively fans should prepare for Lamar Jackson to start at QB.  Samford has a few very capable players but lack overall depth.  The Bulldogs should be strong up the middle but if Lamar Jackson gets going the Samford defense will most likely be gassed early and be forced to go into its depth.  Louisville should be able to move the ball well against Samford anyway, and the Cards are likely going to attempt to set the tone early and often on the ground after only gaining 19 yards rushing a week ago vs. Clemson.   Samford will attempt to get into the backfield and they have shown an ability to create takeaways through the passing game.  In a way, this is a fantastic prep game for Lamar Jackson.