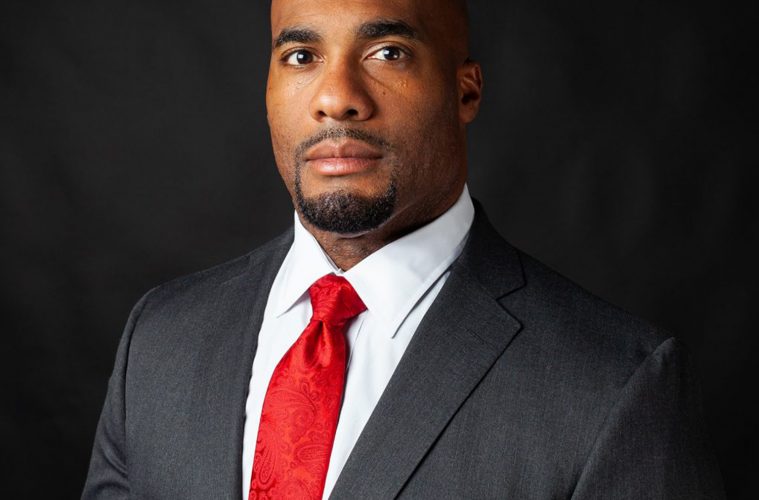 Pat Ivey, who has over 20 years of collegiate experience in athletic performance roles, has joined the University of Louisville staff as Associate Athletic Director for Student Athlete Health and Performance.

Ivey has worked the past two years at Arkansas State, where he served as Assistant Athletics Director of Athletics Performance over the last year.

He was the Associate Athletics Director for Athletic Performance at Arkansas State in 2017 after he served under the same title at Missouri from 2011-15 and was named the Strength and Conditioning Coach of the Year by FootballScoop.com in 2013.  He served as the Assistant Vice Chancellor for Access and Leadership Development at Missouri for 18 months.

A former Missouri football letterwinner (1993-95), Ivey was selected as an All-American Strength and Conditioning Athlete in 1995. After receiving his undergraduate degree in 1996 in Hotel and Restaurant Management with an emphasis in nutrition, he spent time in the NFL with the Detroit Lions, San Diego Chargers, Denver Broncos and Green Bay Packers for four seasons from 1996-1999. He completed his master’s in health education in 2000 while serving as a graduate assistant director of strength and conditioning at Missouri.

Ivey returned to Missouri in 2004 in the role of Director of Strength and Conditioning after serving in the same capacity at Tulsa from 2002-03. There, he oversaw strength and conditioning efforts for all 18 sports and was part of the resurgence of the football program, which had the nation’s best turnaround in 2003. Tulsa went 8-5 in 2003 after producing a 1-11 record in the prior year.