NYTimes.com: Louisville An Athletic Boom Made For TV

Great story on Louisville’s rise.  One we have heard before, but that’s ok by me.

Over the past dozen years, to feed its unending appetite for live football, ESPN has made Louisville Cardinals midweek games a mainstay in prime time. In turn, Louisville has made exposure on ESPN the centerpiece of a campaign to rise above its commuter-school roots and become an unlikely powerhouse in college sports.

“If it wasn’t for ESPN, we would be a fraction of what we are today,” Tom Jurich, Louisville’s longtime athletic director, said in an interview in his office on April 1 as the university savored its latest basketball success: the men’s and women’s teams were each on the way to the Final Four. The men went on to win the N.C.A.A. title. 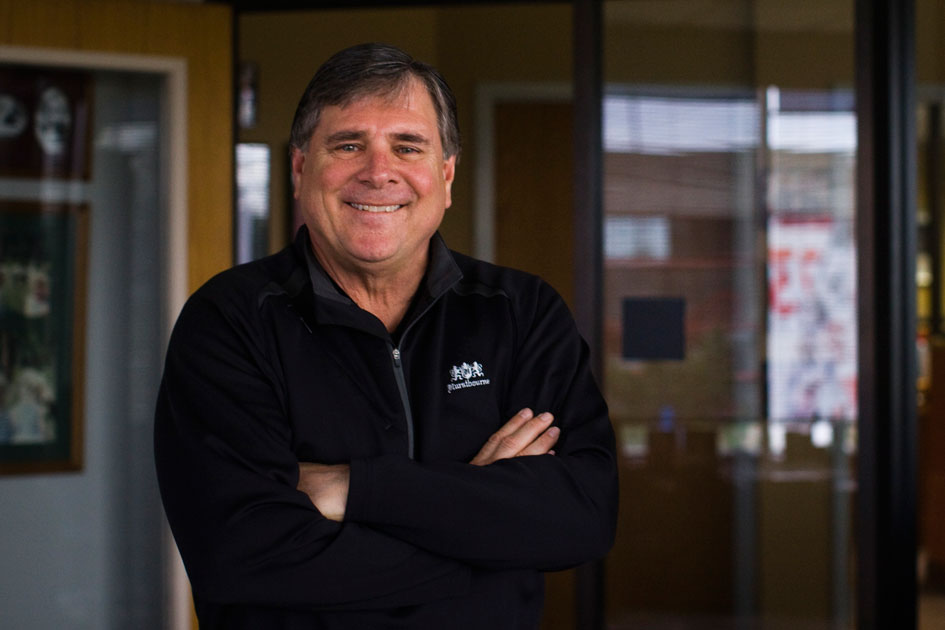 Tom Jurich, Louisville’s longtime athletic director, gave ESPN much of the credit for the university’s turnaround. “If it wasn’t for ESPN, we would be a fraction of what we are today,” he said.Christopher Gregory/The New York Times

“We owe them so, so much,” Mr. Jurich said of ESPN. “They were willing to take a chance on us.”