Petrino is starting to understand that this offensive unit is not going to roll up a bunch of yards.

Happy with the improvement on offense in the second half against Syracuse.

There is a good chance Parker plays against Clemson, has been running routes the past week.

Gardner was available for emergency only against Syracuse, will evaluate him in practice this week.

Jamon tweaked ankle in game, but returned and played well.

Loves Radcliff’s acceleration, ability to break tackles and get into the end zone.

Brandon is second on the team with squats. He squatted 675 lbs. Fullback Griffen UHL squatted 700.

Whoever has the hot hand will get the carries.

Doesn’t feel sore during the games, and is trying to be the one delivering the hits.

Excited that Vante’s back. He is the X factor.

Parker:  I hope Parker runs 4-6 routes in the game.  Whether they throw to him or now.  It is important for him to get in a rhythm and see “game speed” again.   He will not be “Vante” for this game, but hoping he can be by FSU.

Radcliff:  No reason to shut down Brandon, but he runs so hard that you can almost see him getting hurt with his “refuse to die” running style.  I am ok with Bobby using him with a RB rotation – then we you need “that run” – go big on Brandon at that time.

Starting QB this week for UofL will be decided in practice.

UL and UK have extended the FB series through 2019.

Syracuse QB sustained a broken fibula in the game Friday, out 4-6 weeks. 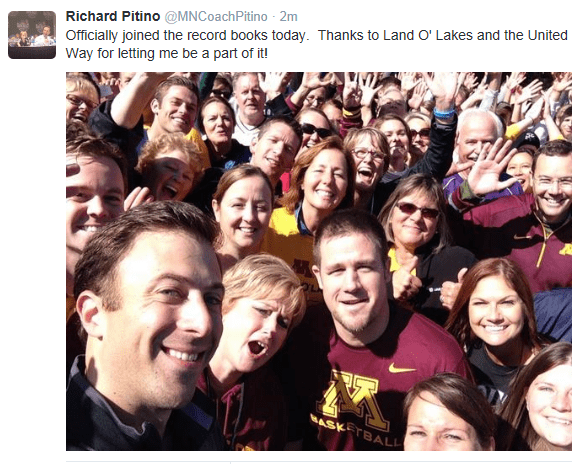