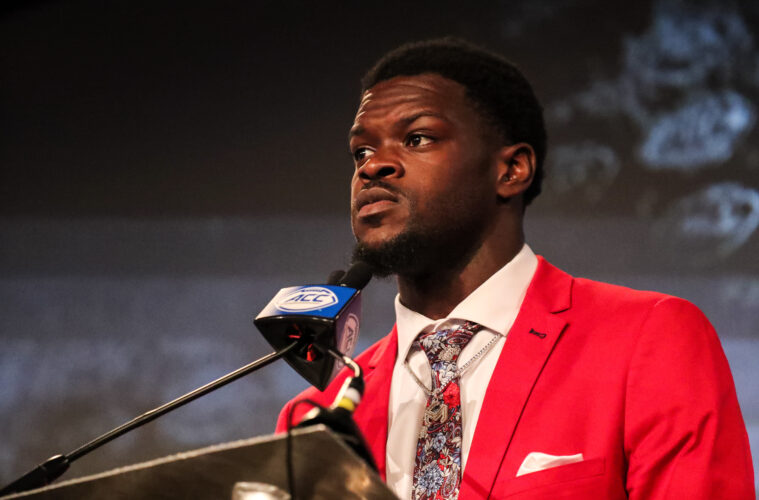 Malik Cunningham OUT vs Virginia

The native of Montgomery, Ala., has started a school record 40-straight games before missing today’s contest.

A starter in the team’s first five games, Cunningham has passed for 968 yards and three scores, while rushing for 457 yards and nine scores, which is tied for second nationally.