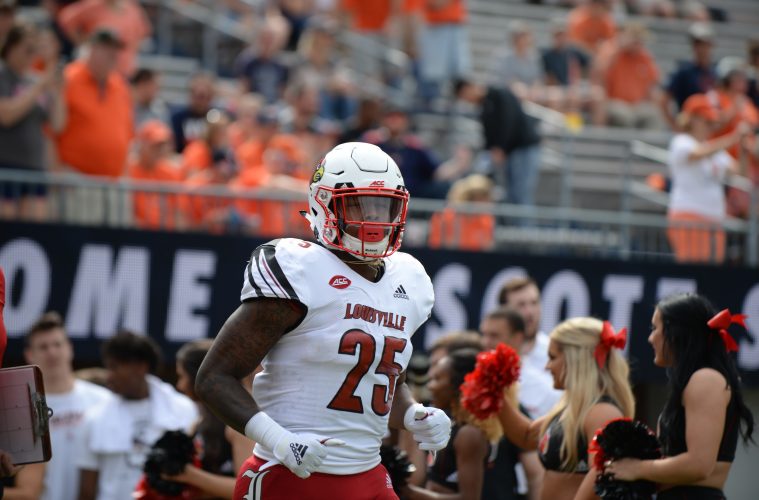 We hardly knew you Coach! Scott Satterfield’s 1st running backs coach at the University of Louisville has departed after 4 days officially on the job and has accepted the Co-Offensive Coordinator position at West Virginia University.

The Scott Satterfield vs. Neal Brown rivalry has continued off the field as the two coaches have moved from Appalachian State and Troy to Louisville and West Virginia. But this time it’s a battle over assistant coaches. Obviously Brown was able to lure Chad Scott with the CO-Coordinator title (and compensation).

Neal Brown replaced Dana Holgorsen at West Virginia as Holgorsen moved on to take the Head Coaching job at Houston. Chad Scott and Neal Brown have a history together being familiar with one another with their time at the University of Kentucky. Scott was available after North Carolina replaced Larry Fedora with Mack Brown. Scott played & coached both at UK and North Carolina and most recently coached the tight ends in Chapel Hill under Fedora.

Chad Scott’s assistant coaching tenure’s now ranks up there with Ted Roof and Mark Trestman on their lack of longevity.