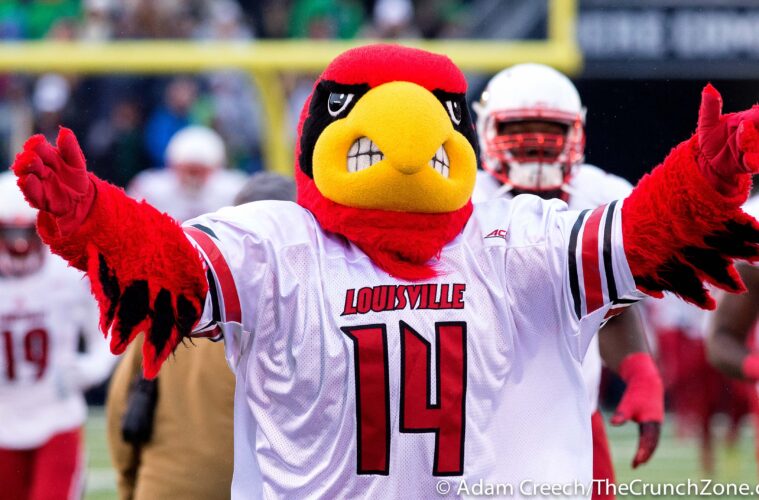 Jamari Johnson, a tight end from Inglewood, Calif., has signed a national-letter-of-intent with the University of Louisville on Saturday.

One of the nation’s top tight ends, Johnson was a consensus three-star prospect by the national recruiting outlets. He started at tight end for the West Squad in Saturday’s All-American Bowl, where Johnson made his final announcement to attend Louisville. He was the sixth player in school history to be named an All-American from Inglewood High.

“Jamari Johnson is a terrific player to add to our 2023 signing class,” said Brohm. “Johnson’s size and versatility will be an asset to our offense for the next few seasons. I am excited Jamari has signed with us at the University of Louisville.”

Ranked as the No. 29 athlete and the No. 30 player in the state of California, Johnson was named the Ocean League Player of the Year last year. Over the last two seasons, Johnson caught 30 passes for 485 yards and eight scores after catching 21 passes for 318 yards and four touchdowns at Inglewood High as a senior.