According to the Indiana Secretary of State website the publishing company that published “Breaking Cardinal Rules: Basketball and the Escort Queen” written by Katina Powell and Dick Cady was formed on August 31, 2015.

The legal entity:   IBJ Book Publishing, LLC   was also amended to include IBJ Custom & Book Publishing on 9-2-2015 and is described as an Active Domestic Limited Liabaility Company (LLC). 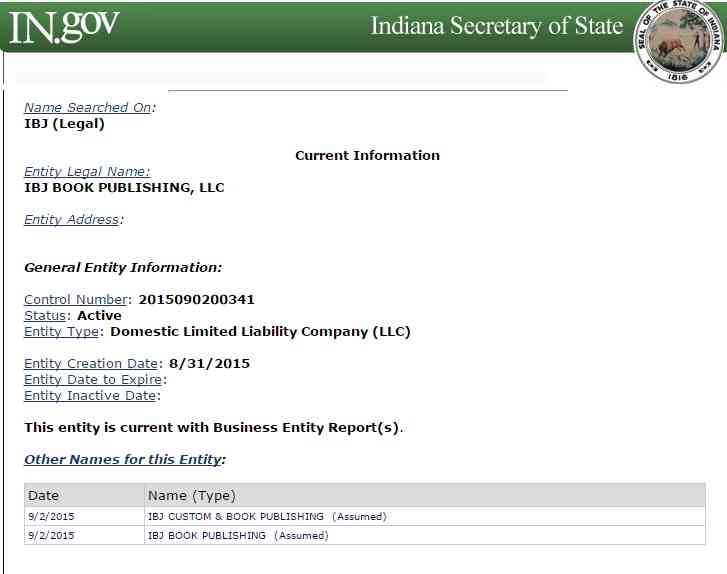 Why is that important?  The company known as the Indiana Business Journal owned by Michael “Mickey” Maurer and the University of Indiana’s largest donor and law school benefactor of which the school bears his named, has since 12-13-1990 also owned IBJ Corporation according to the Indiana Secretary of State Website .

The IBJ Corporation has under its veil, the Indianapolis Business Journal, Indianapolis Commericial, Indiana Lawyer, 50Plus!, Interactive Editions, and IBJ Media.

The formation of IBJ Book Publishing LLC as a separate entity on 8-31-2015 (the same day that Mickey Mauer traded e-mails with UofL for the 1st time) suggests that Maurer anticipated a legal fall out as a result of the publishing of Powell’s book and it also signals that Maurer did not believe as much in her claims enough to publish this book under the corporate veil that Maurer has operated under since 1990.

Whether or not UofL will be able to “pierce the corporate veil’ later will depend on several factors during litgation proceedings.  But no matter what, Mickey Maurer was at the very least hedging his bets by creating the new LLC. 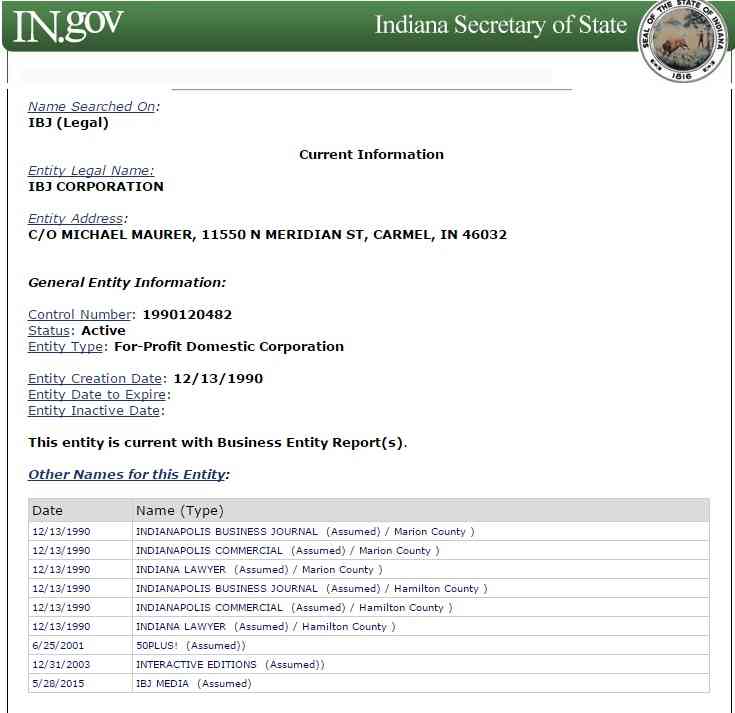 Pulitzer Prize-winning investigative journalist Dick Cady and escort Katina Powell have written an expose of recruiting tactics used in the basketball program at University of Louisville, based on Powell’s experience providing sexual services at the school.

“I looked in those young faces, and their eyes reflected their fear and loss of innocence.  (We’ve) done so many recruits, it is sickening,” Powell laments. Escorting, dancing and sex was Powell’s occupation.  She ran the business with a troupe of strippers, including her own daughters.

Powell kept five journals with details of her escort escapades, sexual encounters, murdered relatives and activities at the University of Louisville.  Most of the U of L services she provided took place in the men’s dormitory where basketball players reside.  Her main contact and the man who paid for her services–the school’s former director of basketball operations and former graduate assistant, Andre McGee–kept Powell and her girls busy from 2010 to 2014. She has hundreds of text exchanges with him to set up her services as well as pictures of her girls with players and recruits.

Powell does not present a sympathetic character. Her life is full of contradictions. She has no remorse for her life or the choices she has made. Her story is true, and Breaking Cardinal Rules goes into firsthand and graphic detail. “This story needs to be told,” says publisher Patricia Keiffner.

Breaking Cardinal Rules, Basketball and the Escort Queen will be available @ibj.com/books 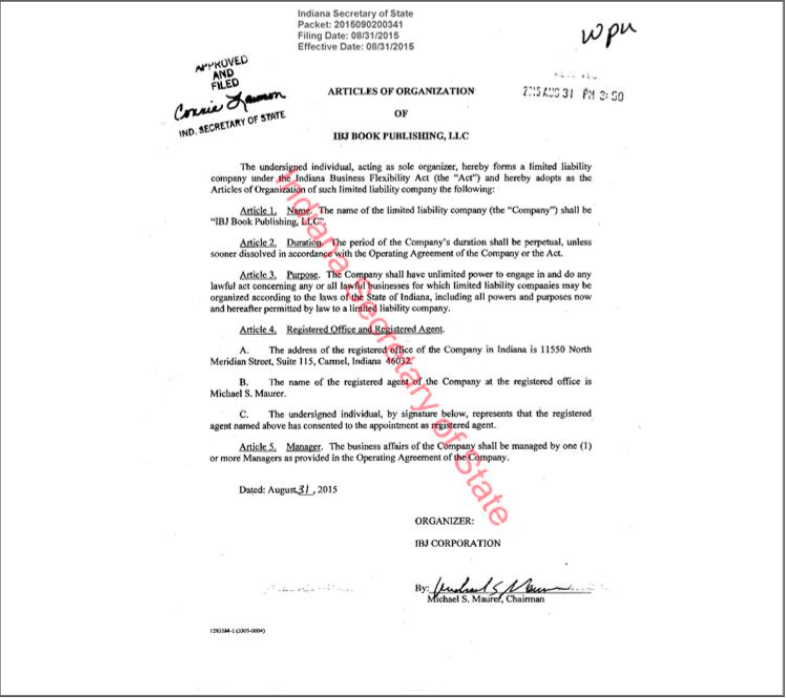