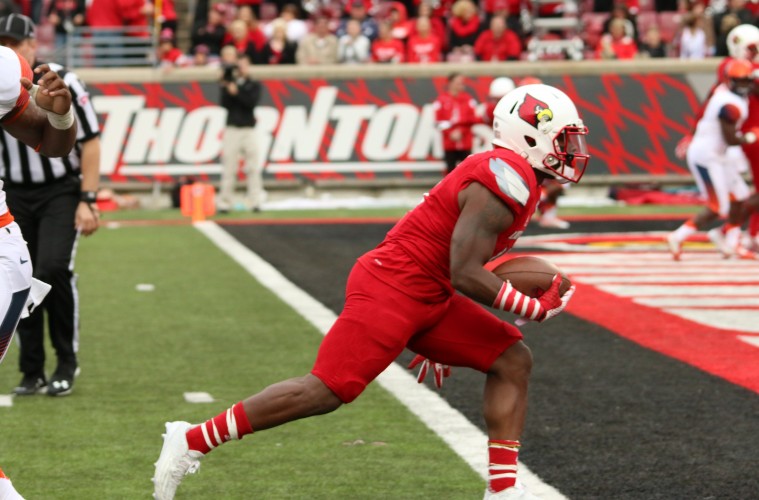 Smith is the son of former Jacksonville Jaguar Jimmy Smith who Bobby Petrino coached during his days as an offensive coordinator in the NFL. Trey is also former teammates with Louisville Freshman Offensive Lineman Jimmy Terry. Trey Smith chose Louisville over Mississippi State and is a 3-star athlete according to 247sports and Scout.com. Rivals.com rates Smith as a 2-star prospect.