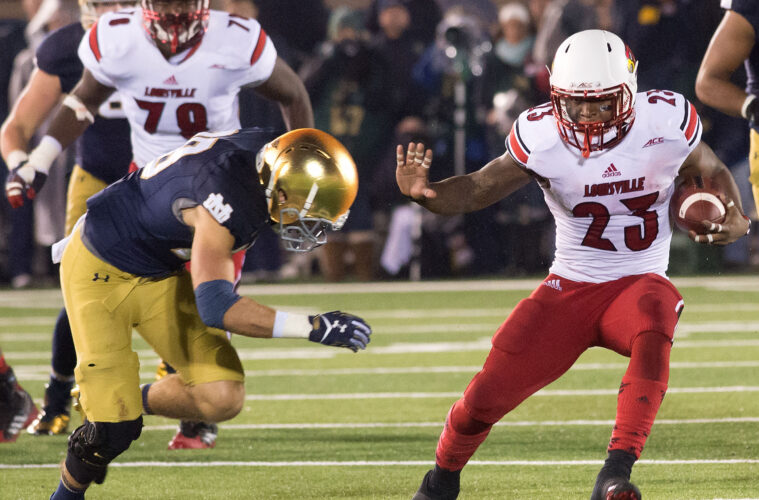 Matt was named Mr. Football in the state of South Carolina, past winners include Marcus Lattimore, Jadeveon Clowney, and Stephon Gilmore.  Kind of a big deal.  Colburn commited to the Cardinals back in June and is a 3-star prospect according to all 3 major scouting services.  The 5’9, 185 lbs Running Back led his Dutch Fork (Irmo, SC) squad to the 4-A State Title game.

Matt chose Louisville over an offer from Marshall and was recruited by Tony Grantham.