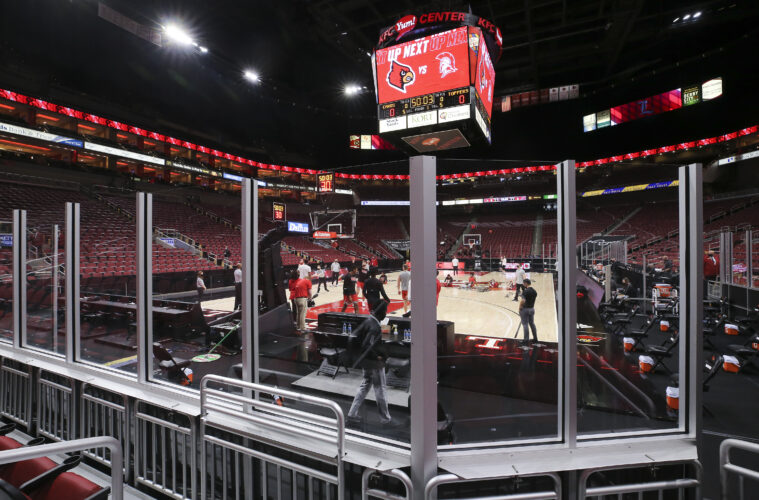 ACC men’s basketball weekly honors are determined by a vote of a 15-member media panel and announced on Mondays throughout the regular season.

Wright scored 21 points and pulled down eight rebounds as Georgia Tech rolled past No. 20 Kentucky on Sunday in a neutral-site matchup at State Farm Arena in Atlanta. A native of Raleigh, North Carolina, Wright posted his third straight game of 20-plus points this season. He hit 9-of-14 shots from the floor and went 3-for-3 from the foul line, all to complete old-fashioned 3-point plays, while also recording three assists, two steals and three blocked shots. Wright currently leads the ACC in scoring at 24.0 ppg and is hitting 55.3% of his shots from the floor.

A native of Indianapolis, Davis scored 21 points on Wednesday in a 75-54 home victory over Western Kentucky. His 21 points were the most scored by a UofL player this year and the most by a Louisville freshman since V.J. King tallied 24 at Virginia in 2017. Davis was honored on the 2020 Wade Houston Tipoff Classic All-Tournament Team. The starting forward is the Cardinals’ second-leading scorer (12.3 ppg) through four games while connecting on 55.2% of his field goals, adding 4.0 rebounds per game and a team-high four total blocked shots.