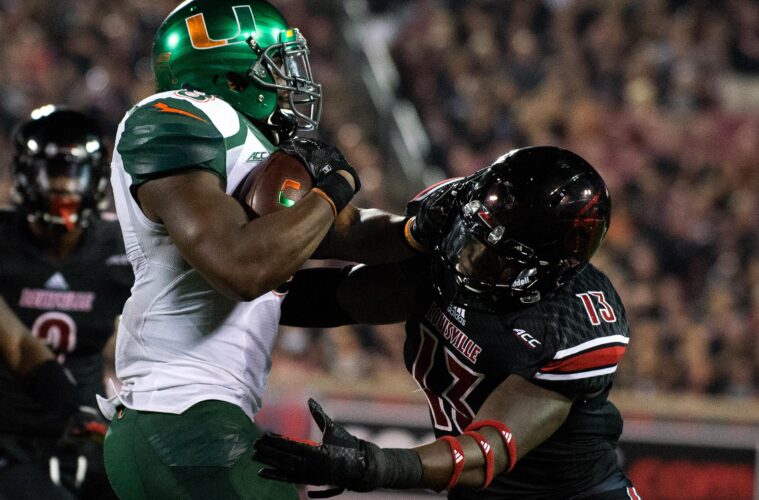 The Bulldogs faced 5 defenses in the Top 50 in 2014.  Louisville will be the 2nd best Total Defensive team UGA has played……Clemson was destroyed by UGA as Todd Gurley and company ran all over an excellent Clemson Defense.  We’ll breakdown, Run vs. Pass in a later entry.

Georgia gained 400+ yards in 8 of 11 FBS games, and went over 500+ twice.  Georgia’s offense performed well all season and typically gained about 71 yards more than opponents usually allow or 121% of that total.  The Bulldogs played some of its best offense against the top defenses on its schedule, and were held BELOW its usual total only twice…..versus South Carolina & Georgia Tech, both games were losses.

The Florida game is curious as UGA gained 460 yards, +149 of what the Gators usually allow….and yet Georgia still managed to lose.  That’s the outlier here.

Louisville faced just three Top 50 defenses in 2014. Georgia will be the best Offense Louisville will see this season. The next closest teams to Georgia in offensive production that Louisville has played would be Notre Dame who the Cards defeated and held to almost 110 yards under the Irish average.  The next after that was Florida State who Louisville did a tremendous job against in the 1st half, and then collapsed in the 2nd half while allowing 364 yards.

Louisville did not allow 300+ yards during its first six FBS meetings.  In the final 5 games the Cards allowed at least 327 yards in each game with the season-worst total against FSU. The Seminoles are the only team Louisville allowed an opponent to gain more than its average.  In the other 2 losses Louisville allowed just 229 yards (and no offensive TDs) to Clemson, and just 285 yards vs. Virginia….both of which still puzzle Cardinal fans.

Louisville’s average performance against Georgia’s 454.9 yards of offense per game suggests that the Bulldogs should be able to gain 352-377, which extends the range of expected offense more than the Georgia offense evaluation.  Of the two I’d side on the high end of the range, and perhaps even outside of it. But the Cardinal Defense is reportedly finally healthy, which is extremely key vs. Georgia with tackling and coming off blocks a major priority.  We’ll which unit wins out in Charlotte, these are two very successful groups.