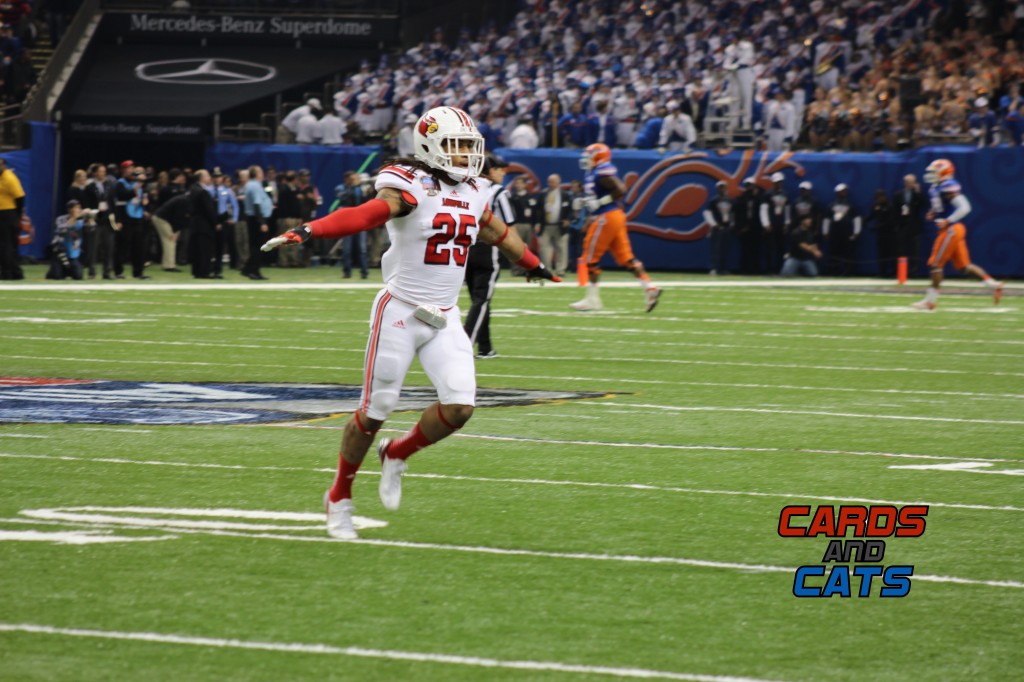 It’s that time of the year where the NFL has trimmed its final roster and will begin play this week on Thursday Night when the Steelers & Patriots will get things started.  The University of Louisville will be well represented in the league with 29 former Cardinals being a part of NFL Organizations.  UofL will have several former players that are either on the IR or the practice squad and not on the final 53.  “Final” 53 is a relative term because last season, several Louisville rookies and 2nd year players were elevated to the active roster from the practice squad during the season.

Here is the breakdown: