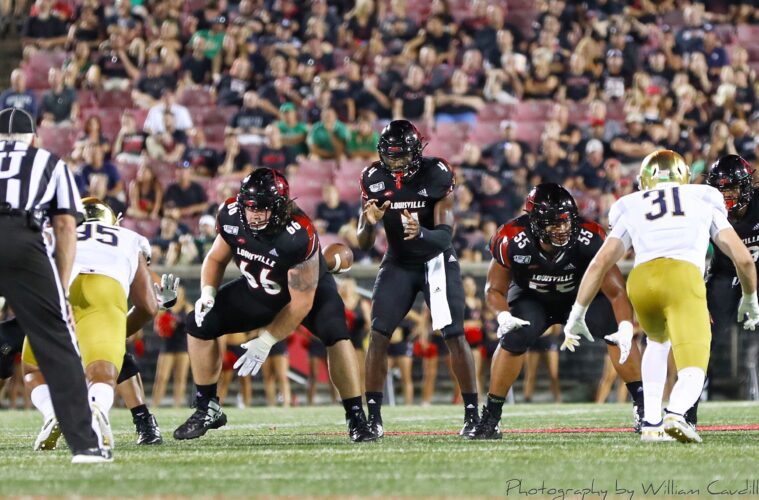 To accompany his All-American selection, Chandler has also been named to the Lombardi and Outland Trophy Watch lists this preseason.

In his fourth season with the Cards, Chandler became only the second UofL offensive lineman to earn first team All-ACC accolades, joining former teammate Mekhi Becton, who was a first team all-league selection at offensive tackle in 2019.

Chandler graded out over 85 percent in all 13 games a year ago and helped lead one of the nation’s top offensive units. The Cardinals averaged 212.9 yards on the ground per game, while averaging 5.4 yards per carry, Overall, the offense finished the regular season averaging 450.2 yards per game and averaged 31.9 points per contest.