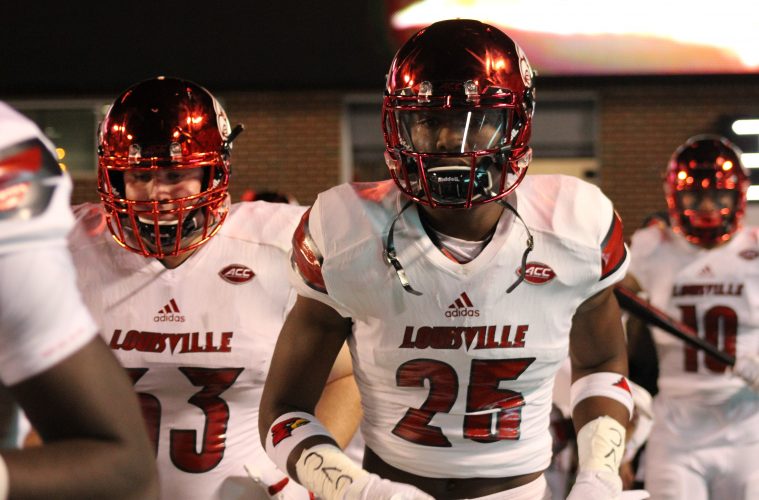 Along with fellow Louisville defensive back commit Russ Yeast, Avery will also play in the Under Armour All-American game in Orlando, Florida on January 1st, 2017. According to the 247Sports composite index (an average of Rivals, Scout, 247Sports, & ESPN) Avery is ranked the #19 safety nationally and the #226 player in the class of 2017. He is now the second highest rated player in the class, just behind Cove Springs, FL running back Colin Wilson.

Avery, the 23rd commitment in Louisville’s class of 2017, is the first player from the state of Mississippi. He will enroll at Louisville in January making him a prime contender to replace starting safety Josh Harvey-Clemons.

Dave’s Evaluation: Avery is everything you want in a safety recruit coming out of high school.  He’s battle tested against tough competition, has played his position exclusively for a while so he understands the nuances, shows good discipline, and has a knack for making the big play when the ball comes to him.  I have spoken with numerous people from team recruiting sites because many teams have recruited him and they all say the same thing, “CJ is a baller.”  This would be a major pick up for Louisville.

Chris’ Evaluation: Complete package, vicious, fast, physical, athletic, etc. These are the things that pop into my head immediately when watching Avery work. He reads opposing quarterbacks with precision, putting himself in a position to make a play on the ball or to dislodge a ball from a receiver’s hands immediately after a catch. In run support he stays disciplined and patient until he knows he has the opportunity to make a play. Once he identifies his target, a switch flips and he breaks on the ball like a missile. Shoulders squared to the ball carrier, Avery delivers a blow and wraps up the ball-carrier with precision. As an early enrollee, Avery would be able to contribute immediately in a secondary that loses starting safety Josh Harvey-Clemons. He is every bit as good as advertised.