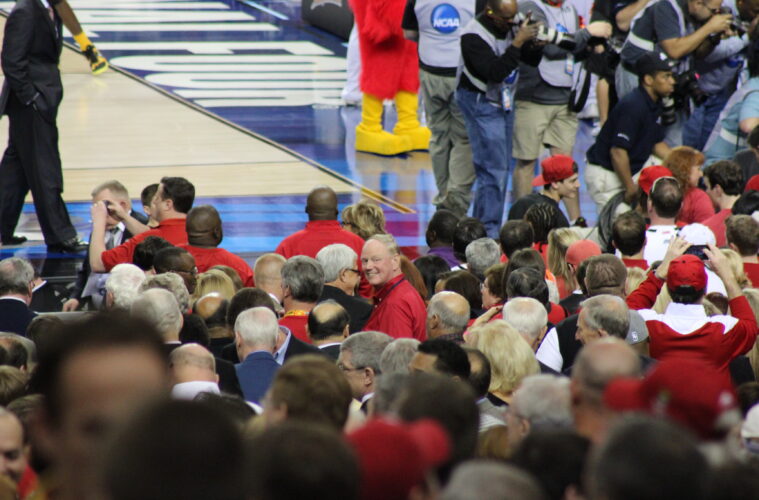 Late Wednesday evening the new Board of Trustees at the University of Louisville reached a settlement agreement with President Dr. James Ramsey to formally resign from his office as president of the school.  Chairman Junior Bridgeman reportedly negotiated the settlement with the board & Ramsey for the resignation of the school’s 17th president.

The resignation, which is effective immediately comes with a $690,000 buyout for Dr. Ramsey.  Additionally as part of the settlement Ramsey will give up his tenured professorship at the school. Earlier in the day there was a proposal from Ramsey that he would remain at the school as president until the board completed its search for his replacement.

The University and Board of Trustees also approved a motion to start the process for a search for the school’s 18th president.  In the interim Executive Vice President & University Provost Neville Pinto will serve as the president of UofL until the board’s search is complete.

Dr. Sidney McPhee, the current president of Middle Tennessee State is an extremely attractive candidate for role of President at the University of Louisville.  Dr. McPhee has guided the state of Tennessee’s largest school since 2001 and has led the transformation of its campus, university performance & designations while also growing the school’s reputation nationally & internationally.

Dr. McPhee was the Vice-Chancellor of the Board of Regents for the state of Tennessee prior to taking the MTSU presidency.  Additionally Dr. McPhee was a provost at the University of Louisville during the 1980s & 90s and was a part of the intial plans for the transformation of the Belknap Campus that we’ve seen take shape over the past 20 years.

Athletics are important to Dr. McPhee (as many of our readers are interested in) having served on the NCAA Board of Directors and NCAA Executive Committee.  Additionally McPhee guided Middle Tennessee State from the Sun Belt to Conference USA and served two terms as the president of the Sun Belt.  Lastly, Dr. McPhee (who is Bahamian) helped develop a bowl game in his native country, the Bahamas Bowl, which ESPN eventually bought.

Dr. McPhee knows how to raise money, foster an inclusive environment, attract & hire top level university talent and grow a university’s reputation in a meaningful way across a broad variety of platforms.

Personal Note (for transparency):  I’ve known Dr. McPhee my entire life.  He is a man of high character & conviction.  He’s remained a great friend to my family since the McPhee’s left Louisville in the mid-90s. So I’m biased.  If UofL can convince Dr. McPhee to leave MTSU, a place that he truly loves, it would be a HUGE win for the University of Louisville & our community. so it is my hope that the Board of Trustees considers him. 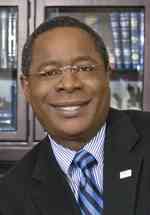