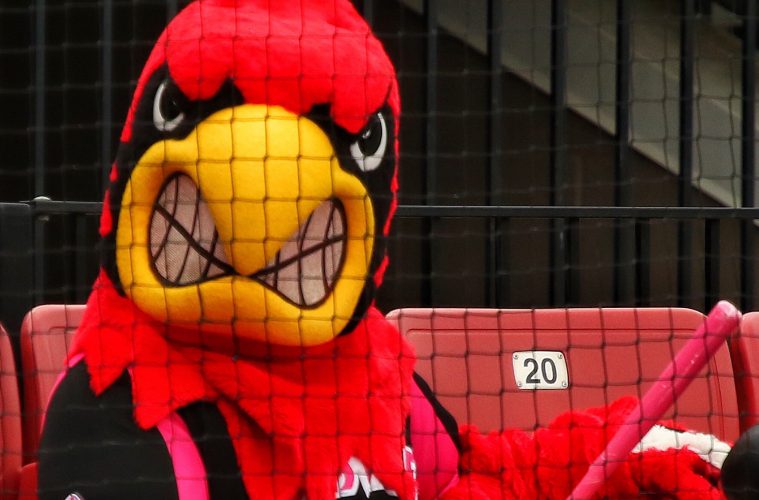 TJ Brunson has been committed to the Cards since mid-July and visited UofL on December 5th.  Brunson tallied HUGE tackle totals throughout his senior season but showed increased interest in South Carolina with the staff change over to Will Muschamp.

Louisville was never going to sign the full list that it had currently committed and these two were the most recent dominoes to fall.  The Cards continue to stay in the fight to regain the pledge of Dez Fitpatrick and will continue to make moves leading up to signing day & beyond.