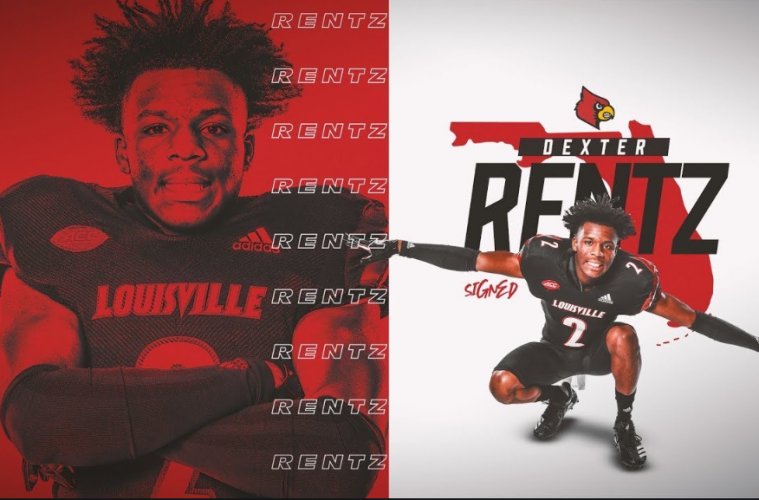 University of Louisville signee Dexter Rentz, Jr. was shot and killed overnight in Orlando, FL. The Orlando Sentinel reported that police responded to a report of shots fired at 11:19 p.m. Saturday evening were four people were shot. Rentz, reportedly, is the only victim to have died from the wounds suffered from the gunfire.

Dexter signed with UofL in this year’s signing class out of Ocoee High School. Ocoee assistant coach Henry Anderson wrote on Facebook at 12:17 a.m. “Not only (have) I lost a good kid, but (I) lost a brother.”

“We are deeply saddened to hear about the passing of Dexter Rentz. He was a great young man who had a contagious personality, and was able to light up a room with his smile. He was a great kid to be around and he will be missed. Our thoughts and prayers go out to the Rentz family during this extremely difficult time.” – Scott Satterfield

Rentz played a variety of positions for Ocoee and was a teammate of another Cardinal signee Lovie Jenkins. Rentz was set to play Wide Receiver for the Cards, but once had 5 interceptions in a single came for Ocoee. This past season Rentz scored 15 TDs and amassed nearly 2000 yards during his career at Ocoee. Both Rentz and Lovie Jenkins were set to enroll at UofL in June.

Prayers to the Rentz family. TheCrunchZone expresses our deepest condolences.