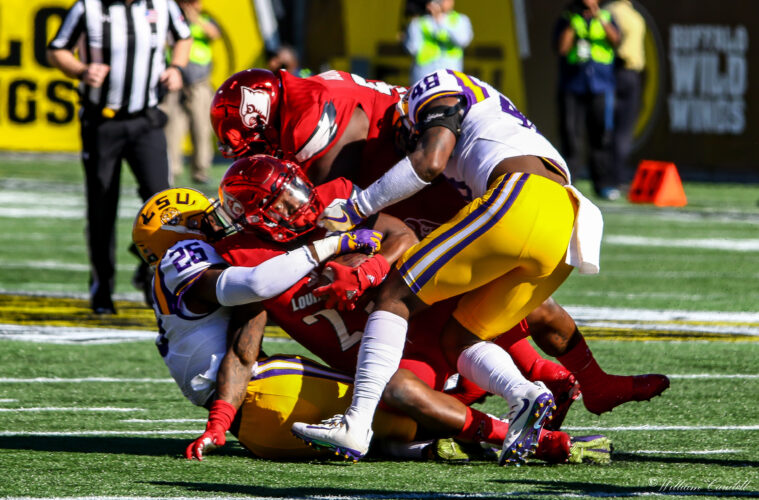 The Louisville Cardinals finished the 2016 season ranked #21 in the Final Poll from the Associated Press.  UofL Football lost its final 3 games of the 2016.  The poll was released this morning following the National Championship last night where the Clemson Tigers unseated the reigning Alabama Crimson Tide for the title.