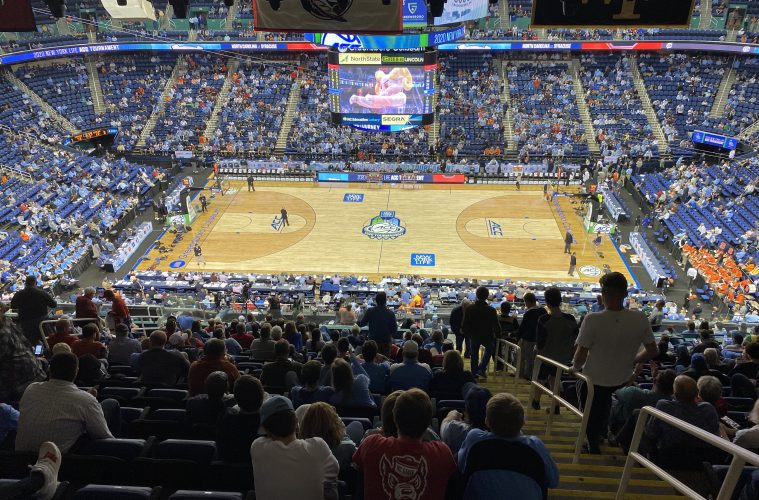 Saturday’s ACC action has concluded and the 2021 regular season has concluded. There was some shifting in the final standings as Notre Dame defeated Florida State, Virginia beat Louisville and finally North Carolina beat Duke. As a result of the season’s final winning percentage Louisville will play as the #7 seed in next week’s ACC Tournament in Greensboro, NC.

Last year Louisville earned a double-bye and was set to face Syracuse as the Orange defeated North Carolina in the ACC Tournament’s 2nd round on March 11th….. but as we all know the next day college basketball ceased play and tournament action was cancelled for the 2020 season.

Louisville’s 2nd round game is set for 6:30 in Greensboro, NC.