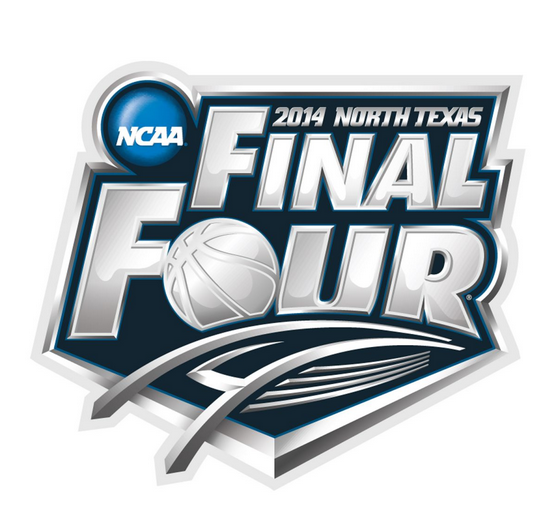 Louisville Advances to Round of 32; St. Louis 2:45 Saturday CBS

The University of Louisville “SURVIVED” a true test against the Steve Masiello and his Manhattan Jaspers to advance to the NCAA’s 2nd (3rd Round) 71-64.  The Cards came out and matched an extremely frenetic pace throughout the game and took a stern punch during a back and forth effort during the 2nd half.  Louisville’s Luke Hancock would finally connect on two very timely 3-pointers that broke the game open in the Final 1:19.  The Cards will face the St. Louis Billkens at 2:45 p.m. Saturday afternoon on CBS right back at the AmWay(ne) Center.

Louisville was able to contain Manhattan’s best player for the most part George Beamon to just 7 points on 3-10 shooting.  Ashton Pankey was a BIG problem for Louisville tonight.  The 6’10’ Sophomore had 16 ponts, 5 rebounds, and 4 fouls which really limited him once that happened. Fouls were a big part of this game for Manhattan, who ranked 350 of 351 in fouls per game.  Rhamel Brown fouled out and George Beamon finished with 4 fouls as well.  The Cards shot 35  Free Throws in the game, making 27 compared to 15 of 21 for Manhattan.

The Cards were sparked off the bench by Wayne Blackshear in the 2nd half.  Louisville had a negative look, and Blackshear came in and mixed things up with positive energy and amazing effort.  Blackshear added 6 points, 2 rebounds in 21 minutes.  Wayne changed the game.

Russ Smith injured his left thumb/hand in the 1st half and came back into the game with tape but did not miss time.  His game, however was obviously off but Russ kept firing and with 3:23 remaining in the game and the Cards trailing by 3, Russdiculous hit a HUGE 3 to tie the game.  Hancock went on to hit both of his 3s.  Before the final 3:23, the Cards had hit just ONE 3-pointer.  Louisville finished shooting just 36.4% and allowed Manhattan to shoot 45.8%.  Louisville has won 21 of its last 22 post-season games.

Montrezl Harrell had a WHALE of a game 12 points, 13 rebounds, and 4 blocks.  After the game Harrell said: “You start to play with that fear in your belly, like if you don’t get going, you might never put on this uniform again.”

Rick Pitino knew that he was in for a big test before the game saying that he thought Manhattan would win a few games in the tournament, but after the game, “I thought Manhattan was the better team tonight, until the final 4 minutes.”  Pitino lamented his team’s passing lately noting that the Cards have had just 21 assists in the past two games. But Coach Pitino found a silver lining in March’s mantra ‘survive & advance’ as Pitino said:  “We needed tonight desperately.  When you are winning by 20-30 it’s hard to learn anything.”

The Cards have learned a March lesson & survived.  Now the Cards must turnaround very quickly at 2:45 on Saturday afternoon on CBS vs. St. Louis.  The late start means that the Cards must play 37 hours after the completion of their 1st Round Game. In Pitino’s Post-Game Press Conference the last thing he said before he left the podium was, “Shit sugar it’s 1:30 in the morning.”  The Cards survived and it’s 5 games to repeat to a National Championship.