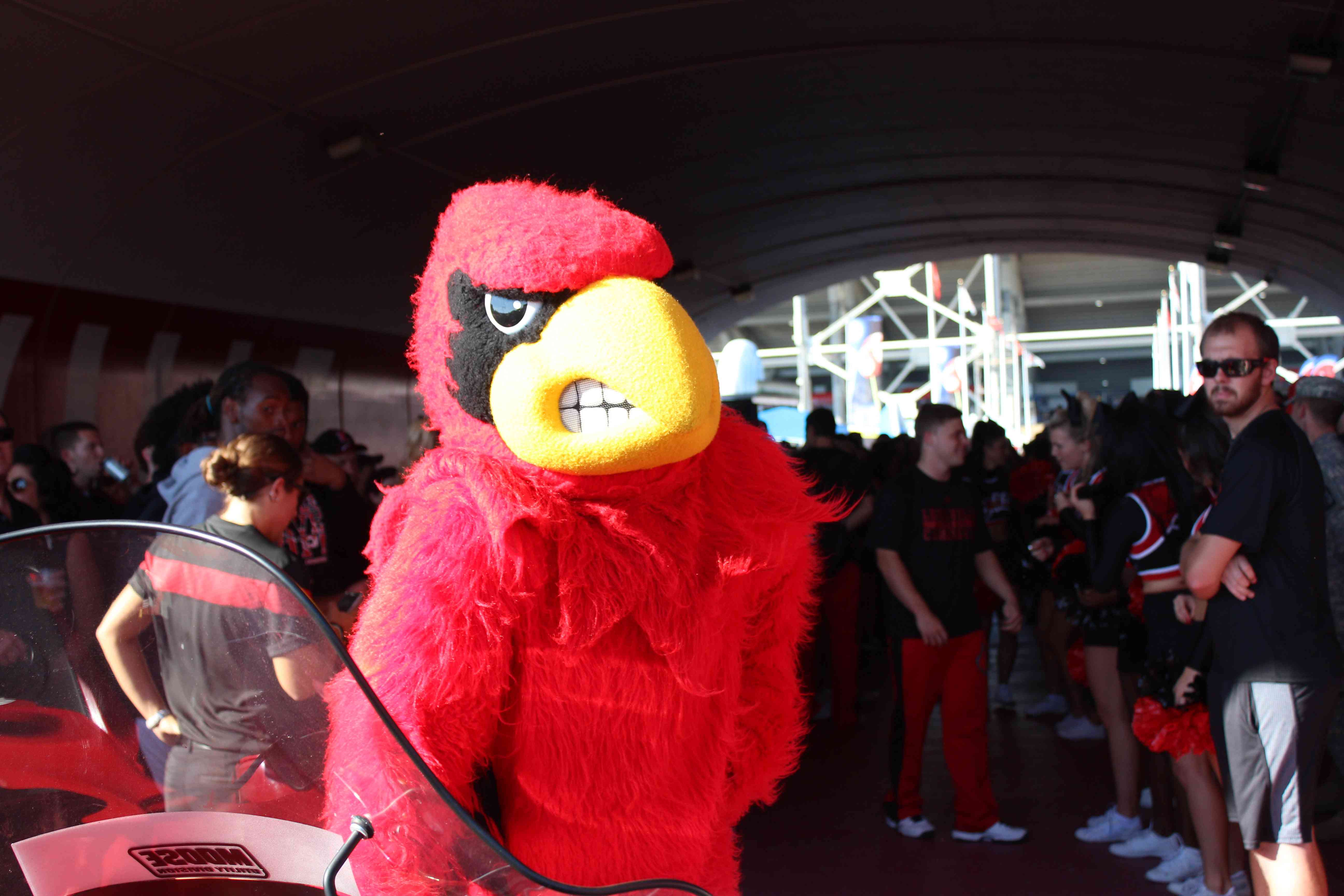 The University of Louisville landed the signature of Offensive Lineman Linwood Foy on Monday morning.  Foy, 6’4, 285 lbs, had received late interest from a number of schools following his verbal commitment to the Cards following the 2016 Spring Game.

Foy will join the 2016 Signing Class that inked with Louisville February and is expected to enroll at UofL in June.

Linwood chose the Cards over offers from Missouri & Texas Tech.  He also received late interest from Auburn.  Foy is from College of the Canyons Junior College.