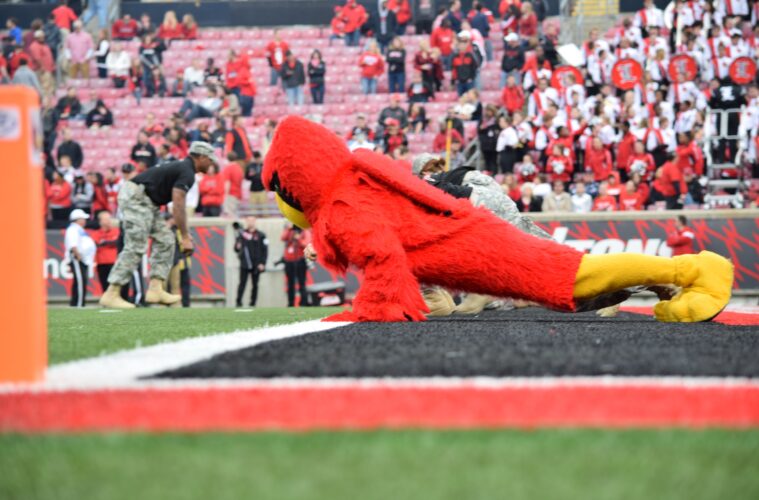 The University of Louisville football team will hold two practices open to the public when the 2013 season officially kicks off for the first day of practice on Tuesday, Aug. 6.

The annual Fan Day is also scheduled for Sunday, Aug. 18 from noon to 2:30 p.m. on the concourse of Papa John’s Cardinal Stadium. Details are still being finalized and will be released at a later date.