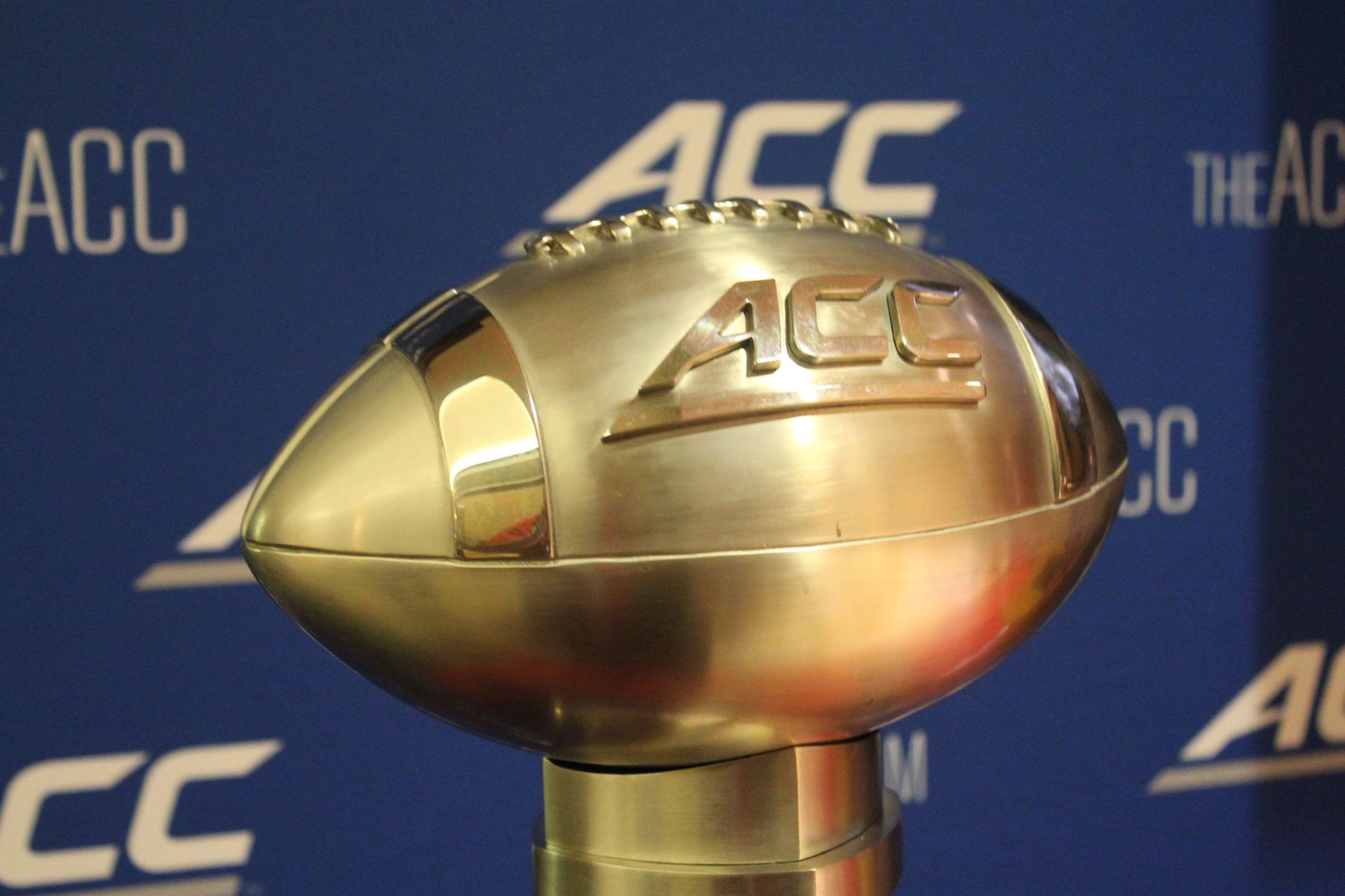 ACC Football Will Have Collaborative Instant Replay For 2016 Season

The Atlantic Coast Conference announced on Thursday that collaborative instant replay will be in place for all home games involving its football member schools, as well as Notre Dame, during the 2016 season.

The ACC will allow replay officials situated in the conference office in Greensboro to participate in each and every review discussion with the on-site referee and replay official via their existing headset communication system.

“This is another step in enhancing the quality of instant replay within college football,” said ACC Commissioner John Swofford. “Officiating remains one of the highest priorities for our league, and our coaches and schools value the opportunity to be state of the art in this area.”

The announcement came as the ACC wrapped up its annual spring meetings at Amelia Island, Florida.

Replay officials at the ACC office will view a program feed of all games (conference and non-conference) played at ACC venues and at Notre Dame in real time. VoIP communication will allow those collaborative replay officials to communicate instantly with those on-site.

“The expectation is that the implementation of collaborative instant replay will result in greater consistency in replay decisions,” said Dennis Hennigan, the ACC’s Coordinator of Football Officiating.

Collaborative replay is an experimental rule for 2016, and the ACC will report its findings to the NCAA Football Rules Committee in February of 2017 as it considers steps to make the concept a permanent part of the game.