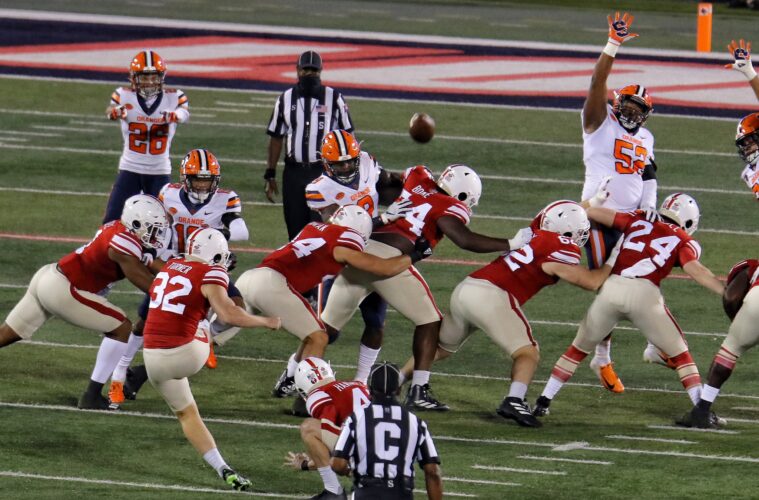 The Atlantic Coast Conference announced today a pair of schedule changes to the University of Louisville football schedule.

The Cardinals, who were originally slated to face Boston College on Dec. 12, will now travel to face the Eagles on Saturday, Nov. 28. Game time and network will be announced on Sunday, November 22

The 2020 regular season finale is now scheduled to end on Dec. 19 when the Cardinals host Wake Forest. Game time and network television will be announced at a later date. Louisville will salute its 18 senior prior to the game versus the Demon Deacons.