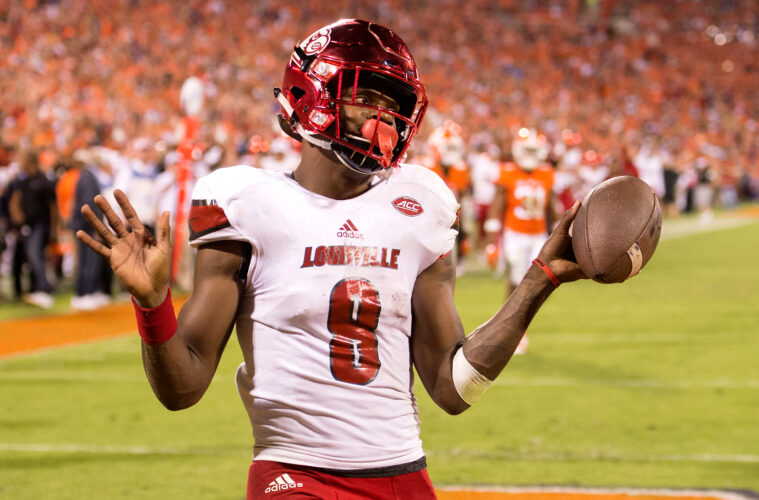 Clarkson recently visited Oregon and is the #1 ranked dual-threat quarterback in the class of 2023 according to Rivals.com.

According to 247Sports.com, if Clarkson chooses Louisville he would be the 7th highest rated recruit to sign with the Cards in the modern recruiting ranking era at 0.9504.