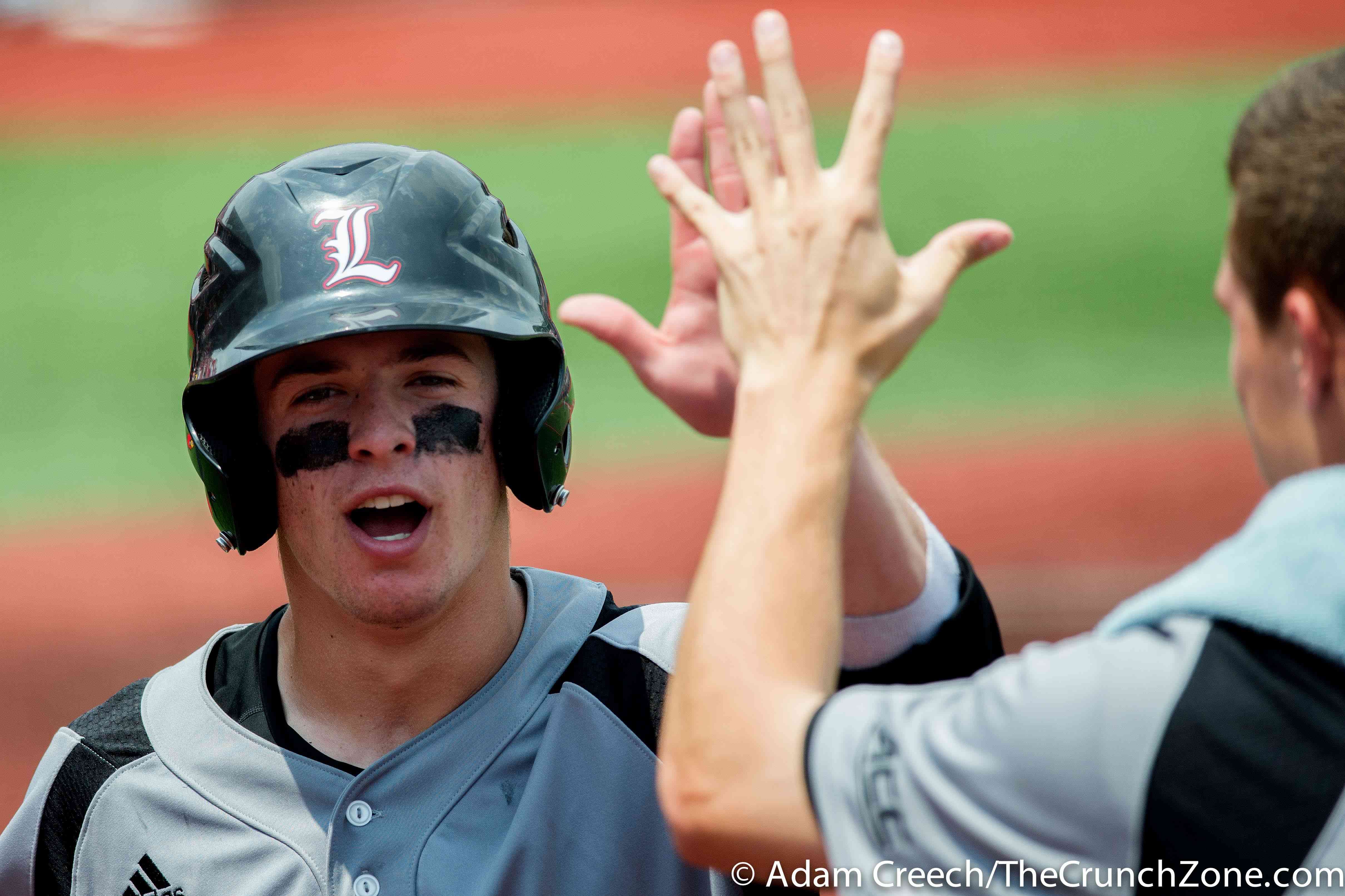 Junior righthanded pitcher Zack Burdi, junior catcher Will Smith and junior infielder Nick Solak have been chosen by Louisville players and coaches as team captains for the Cardinals baseball team in 2016.

Burdi (Downers Grove, Ill.) was a Third Team Louisville Slugger All-American and All-ACC First Team selection last season while earning a 6-1 record with nine saves and a 0.92 ERA in 20 relief appearances. A member of the 2015 USA Baseball Collegiate National Team, Burdi finished with 30 strikeouts and issued just eight walks in 29.1 innings of work on the mound for Louisville during his sophomore season.

Smith started 47 games behind the plate in 2015 hitting .242 with two home runs and 15 RBI. The Louisville native and Kentucky Country Day product’s first collegiate home run was a game-winning solo shot in the eighth inning of the Cardinals’ series-clinching victory over Florida State on May 10. Overall, Smith has made 68 starts and played in 96 games through his first two seasons at UofL.

Solak (Woodridge, Ill.) emerged as one of Louisville’s top offensive players in 2015 hitting .324 with three home runs, 40 RBI, 15 doubles and 18 stolen bases while starting all 65 games. Hitting in the No. 2 spot in the Cardinals lineup throughout the season, Solak was named to the NCAA Louisville Regional All-Tournament Team, the ACC Championship All-Tournament Team and was an All-ACC Academic Team selection.

The Cardinals are slated to open the 2016 season on Feb. 19 at Jim Patterson Stadium in the first game of a weekend series at home against SIU Edwardsville.