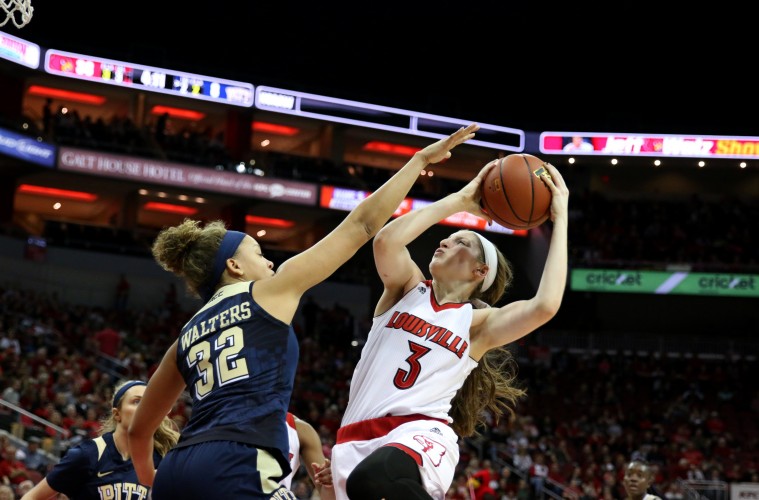 Tickets are $30 each, or tables for 10 are available for $300, and can be purchased at GoCards.com/WBBTipOff. Seats will be allocated on a first-come, first-served basis.

Louisville opens its 2017-18 campaign on Nov. 10 at home against Southeast Missouri in the first round of the 2017 Preseason Women’s National Invitational Tournament.