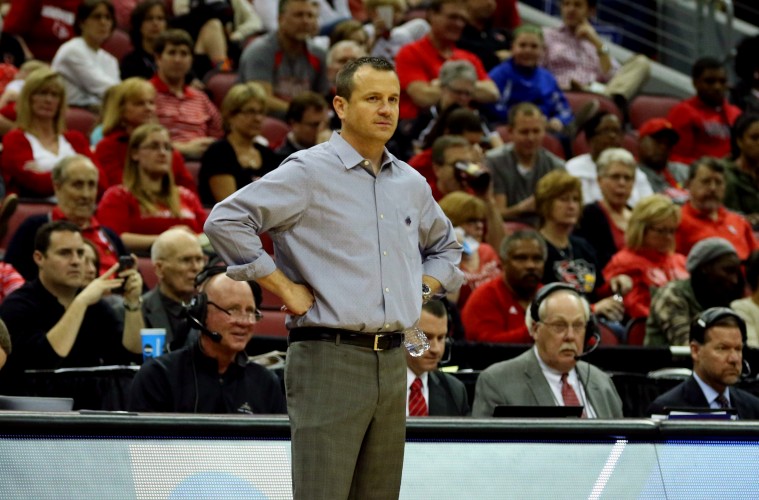 Disclaimer, im just sharing this article I liked with #Cardnation prior to Monday’s big matchup….  I reccommend finishing the rest in the link!!

HARTFORD, Conn. — UConn and Louisville have played each other for national titles and conference championships.

On Monday, the nation’s No.1 and No. 4 teams will renew their rivalry for the first time in four years, but this time with nothing more at stake than rankings, and a gauge of where each team stands in advance of the postseason.

“This is a bonus game,” said Louisville coach Jeff Walz. “It’s a non-conference game in the middle of the season…The players are excited about it, but we’re trying to win our first ACC regular season championship, and that’s what we’re talking about.”

UConn coach Geno Auriemma agrees that a loss won’t have either team conceding the national title to the other. But that doesn’t mean it’s not a big game.

It will be the last real regular-season test for the top-ranked Huskies (24-0), who come into the matchup with a 75-game home winning streak. UConn is 8-0 this season against ranked opponents. But most of those wins came back in November and December. Auriemma is anxious to see how his team handles the Cardinals one-two punch of Asia Durr (19.8 points per game) , and Myisha Hines Allen (14).

Read the rest from this author…