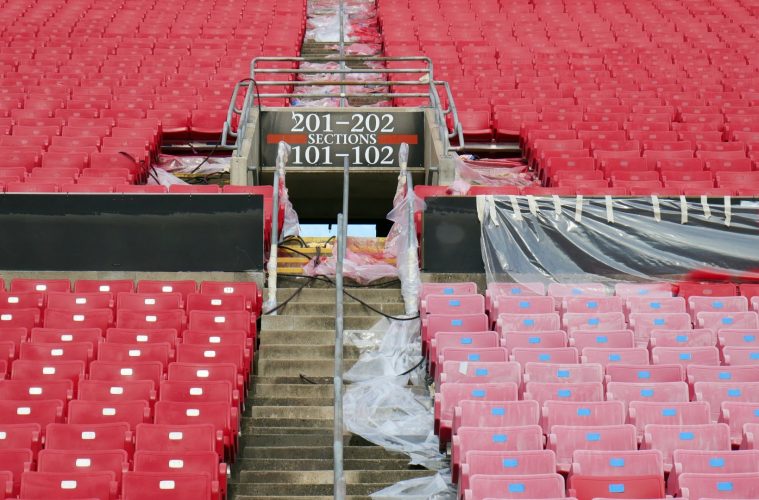 Norton Healthcare will replace the ailing KentuckyOne Health as the primary healthcare provider for UofL’s student-athletes. KentuckyOne’s troubles of late have led to buyouts and shuffling of the ownership of downtown’s University of Louisville Hospital. The care provided by Norton to the student-athletes is intended to be holistic, with both sports medicine and standard medical care elements.

But the deal of primary interest to Cardinals football fans is the $1.5 million donation from zappos.com to help fund the restoration of the “pink seats” at Cardinal Stadium. The five-year commitment will cover most of the principal of a loan granted by the PNC Corporation to the university that was taken in order to begin the seat restoration process. Zappos logos have been placed over the field-level suites at the north end of the stadium.