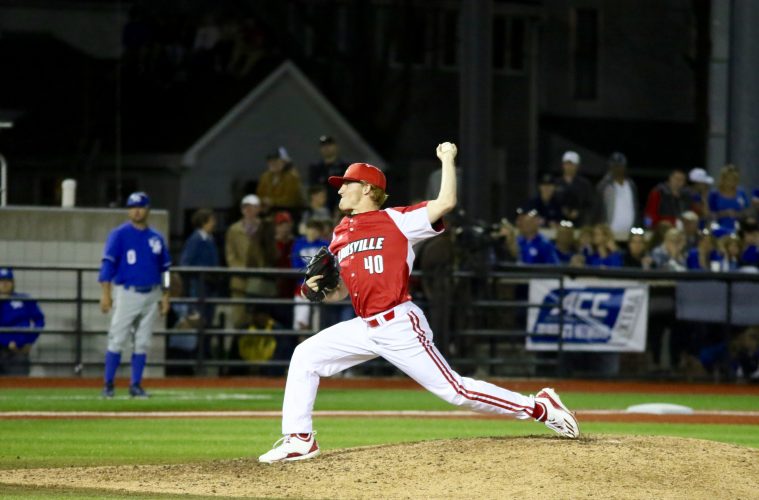 The University of Louisville baseball program announced today that 52 of their 56 regular season games, all 30 conference regular season games as well as any games in the ACC Baseball Championship will be featured entirely on the ESPN family of networks.

With the exception of the game at Vanderbilt on May 1st and the game at Kentucky on April 3rd (SEC Network), all televised games will be shown on ACC Network Extra, available through the WatchESPN App. The ACC Baseball Championship in its entirety, including the championship game will be featured on ESPN2. The only 4 games that will not be featured on television this season are all 3 Charleston Crab House Classic games (Richmond, The Citadel, George Mason) which kicks off the season, and the March 20th visit to Western Kentucky. Even without those games, 93% of the regular season will be available to watch on television.

The regular season kicks off one week from today, as the Cards will do battle with the Richmond Spiders at noon in Charleston, SC next Friday as part of the Charleston Crab House Classic. Jim Patterson Stadium will open its doors for the first time this season on Wednesday, February 21st for the 3pm contest against Eastern Kentucky.