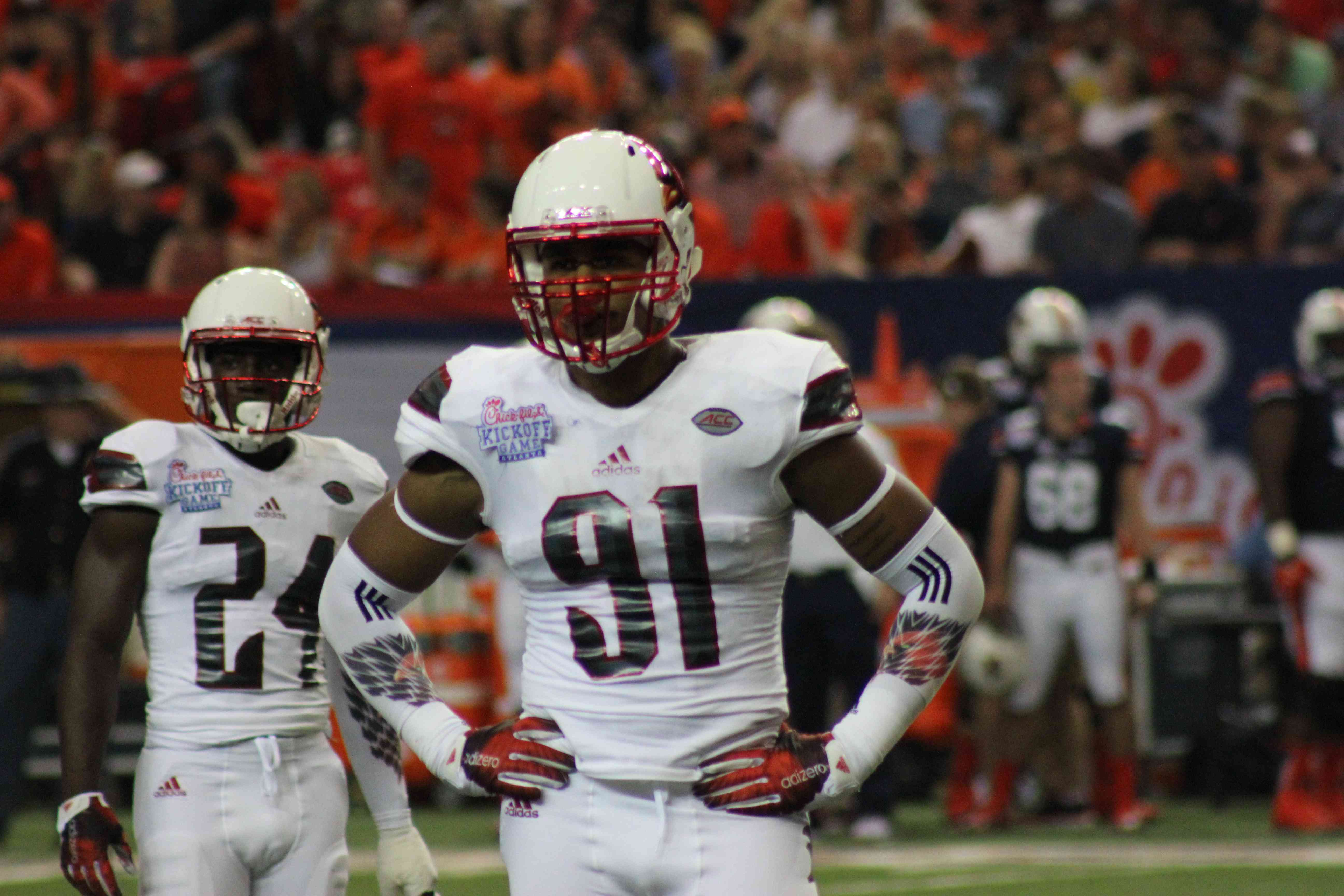 Bobby Petrino started off the day talking with Drew Deener on 93.9 TheVille where Petrino announced that Trevon Young had a minor setback and will redshirt the 2016 season

“He got to a point where he just started to not improve and had some clicking going on in his hip” Petrino told 93.9 TheVille “He went back down to Nashville. They did a scope, there was a labrum issue in his hip. They think it went really well, but he is going to have to redshirt this year”.

Young will remain on campus during his redshirt year and is expected to return in 2017 at 100%. With Young being out, James Hearns looks to see a greatly increased role where he filled in for Young during spring ball and excelled at the position.

One positive spin to the story; with 2016 being the last year with Devonte Fields, Trevon Young should be able to help ease the loss of the talented pass rusher in 2017 when Young returns for his final year.