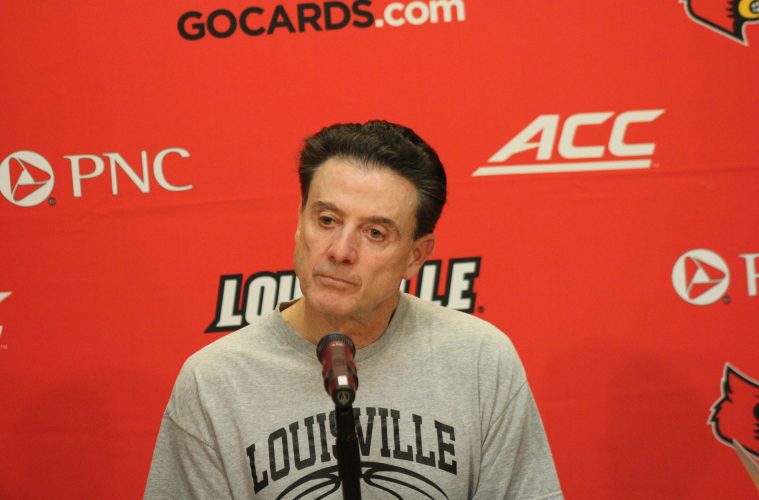 There’s been a lot of turmoil the last few days and I’ve intentionally avoided making any public statements – primarily because so few facts are known.  But I wish to make a few now.

First, I want to thank all my players from Providence, UK and Louisville.  Your support means more to me than I can possibly express.

Second, to the many friends and fans who reached out to me in the last few days: I owe you a thousand thanks and an apology for the disappointment you must have.

Third, as I’ve previously stated, I had no knowledge of any payments to any recruit or their family.  But I was the head coach and I will take ownership of my decisions.  The University took the action they thought was necessary and I will do the same.

Finally, Tom Jurich is the best athletic director in the country, and thanks to him I coached Louisville basketball for over sixteen years where we witnessed many great things.  From conference USA, AAC, Big East, and now the ACC.  I am proud of our many accomplishments and appreciate the continued support of the Louisville community.  Again, a thousand thanks.