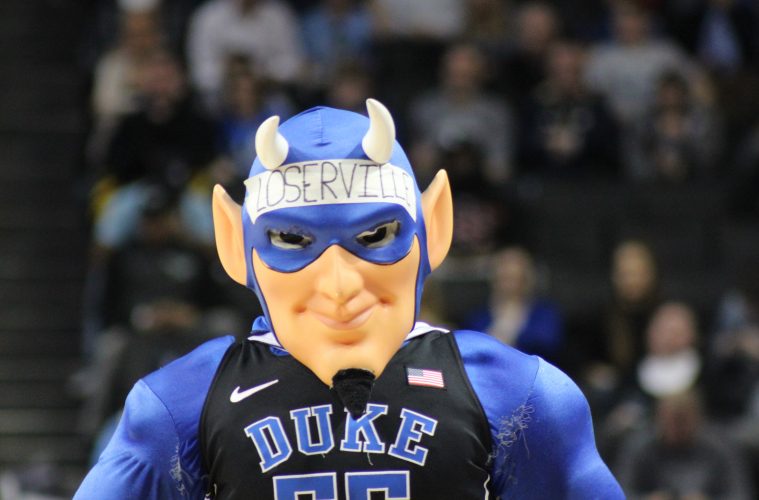 The #11 University of Louisville Cardinals travel to Durham, NC to face off against the #3 Duke Blue Devils inside Cameron Indoor Stadium.

Duke is fresh off a loss to Clemson in Littlejohn Coliseum and is in a 3-way tie for 1st place in the ACC with Louisville & Florida State. The Blue Devils are 15-2 overall with losses to Stephen F. Austin & the aforementioned Clemson Tigers. Duke does own significant wins vs. Kansas, Michigan State, Georgetown, Cal, and Virginia Tech thus far in the 2019-2020 season.

Duke is one of the best teams in the country. Coach Mike Krzyzewski is obviously one of the greatest coaches in the history of college basketball and Cameron Indoor owns one of the highest wins % in all of college basketball. So this is a tough game for the Cards who are playing their 3rd consecutive road game. Duke is solid all the way through, but if the Cards can pull off the victory it will put them in the driver’s seat for a Top 2 seed in the ACC Tournament in March and will cement this team as a Top 10 squad in the minds of national pundits.