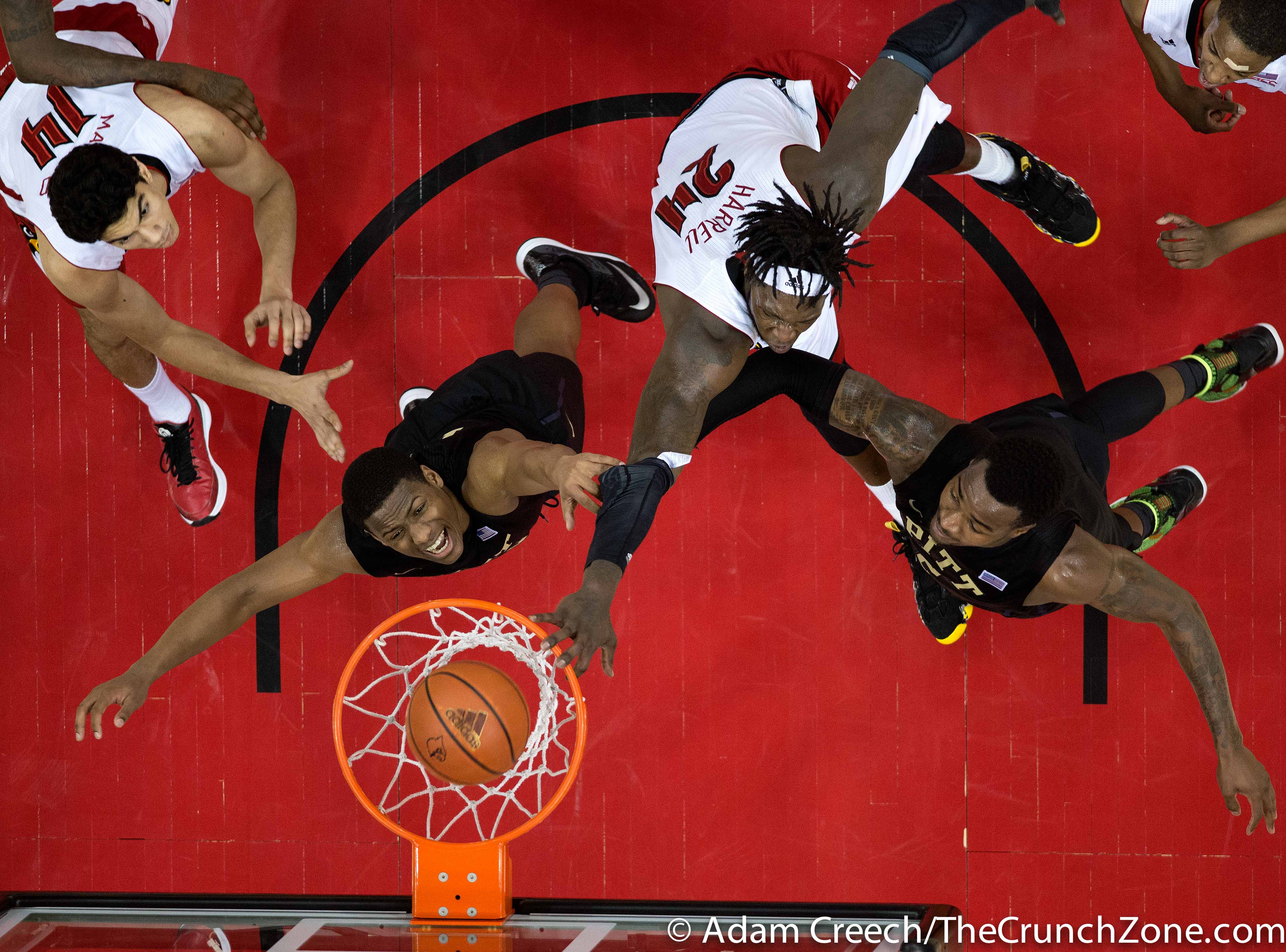 Louisville Basketball takes on the Pitt Panthers tonight at 9:00 p.m. inside the KFC Yum! Center for its 2nd ACC game of the 2019-2020 season.

Louisville is currently #1 in the country, undefeated and fresh off a victory over the #4 Michigan Wolverines. Pitt owns wins over Florida State, Kansas State, Northwestern and Rutgers but has also lost to Nicholls State and West Virginia.

The Panthers struggle to score, especially from outside. This is a team that beat Louisville a year ago by blowing by perimeter defenders and making tough layups OR by getting fouled and making FTs. The Cards can’t allow Pitt’s dynamic backcourt to get into the paint.

Jeff Capel’s bunch is very good defensively and the Cards are coming off their best defensive performance of the season on Tuesday.