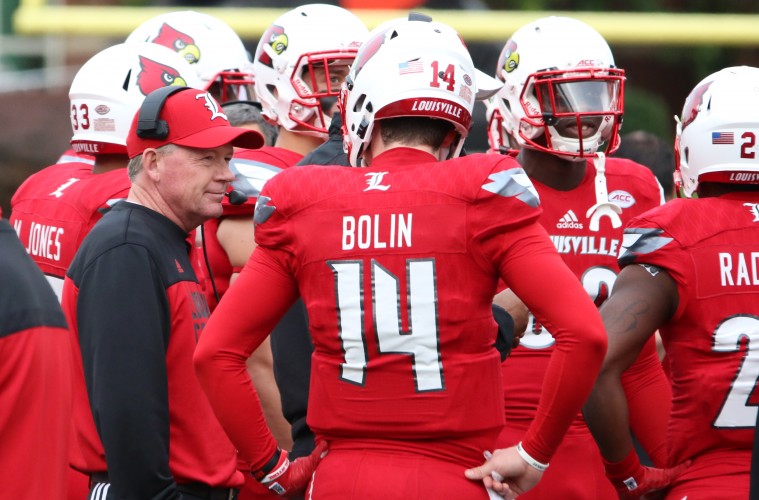 Lonnie Galloway recently earned an extension on his contract with the West Virginia Mountaineers but now it appears that Galloway will be the next offensive coordinator (Co-OC) for the Louisville Cardinals (Note: It Appears that Galloway will hold the role alongside with Offensive Line Coach Chris Klenakis). Galloway was the passing game coordinator with Wake Forest in 2011-12 before going back to West Virginia as Assistant Head Coach. Galloway continued to coach the Wide Receivers during that time with the Mountaineers.

Lonnie is a graduate of Western Carolina where he played QB. He is currently Western Carolina’s all time leader in total offense. Galloway was the Big East Recruiter of the Year in 2010. Galloway recruited Bruce Irvin, Tavon Austin, and Kevin White to WVU.

We will update you when we have more information.