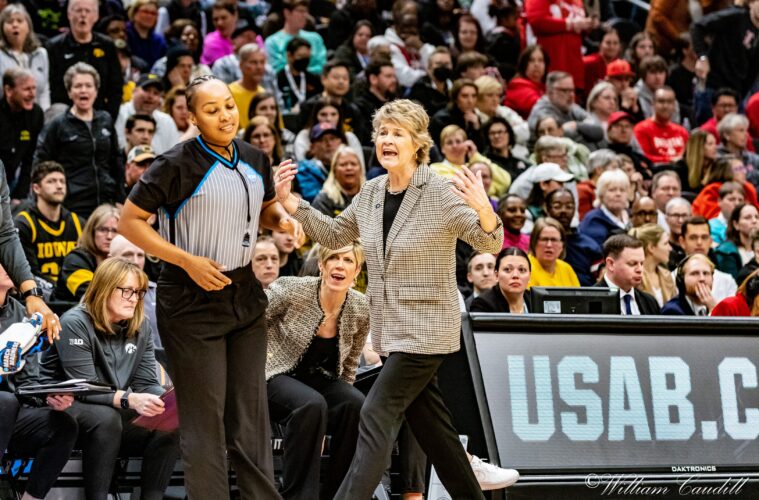 The Cards opened ACC play when they hosted the Wake Forest Deamon Deacons at Mark and Cindy Lynn Stadium this past Saturday.  The Deacons bumped the Cards last year in the conference semifinals and were the 2016 NCAA National Runners-up.

The lone goal came from junior forward, Tate Schmitt, at the 16th minute mark… his first of the 2017 season (13th career). In the 34th minute, however, with the lead Tim Kubel was issued a red card and ejected from the match.

Jared Anderson, well known Louligan and creator of River City Cards (@MrAndersonJared @rivercitycards), insists the play merited as much as a yellow card… if that. Certainly not red, and frustration showed by the team following the senior leader’s abrupt and first career ejection for the final 56 minutes.  Apparently so as the Deacons connected for the equalizing goal just 33 seconds after the red card and so on for two more.  The final score was 3-1.

Coach Lolla didn’t agree with the call, saying it was not consistent with a prior play involving Kubel but he also thought the team’s immediate reaction to adversity was deficient when they were down a man on the pitch.  Lolla insists the team will not linger on the loss and has a good amount of time in between the first and second ACC game on the schedule (Sunday-Thursday).  Tim Kubel will not play Friday.

Up next, No. 8 Louisville continues its ACC slate with a visit to No. 7 Syracuse on Friday at 7 p.m., ET.